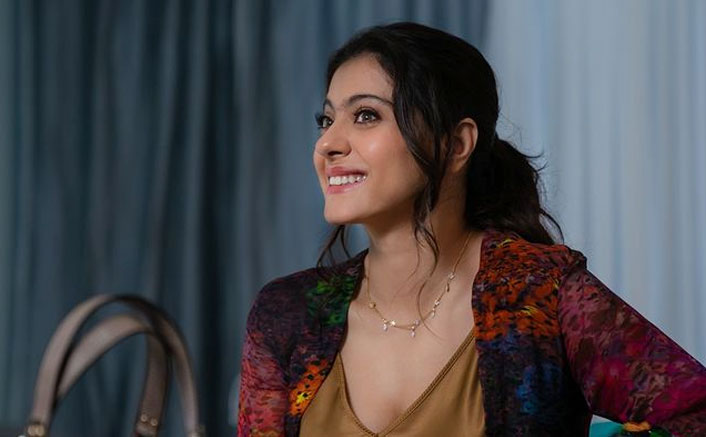 Powerhouse actress Kajol is all set to play a lawyer in her first webseries. She will  have to go through  some training  for her  role .

“The director Suparn Varma doesn’t want  Kajol to  come across as a filmy lawyer. There is  much more to  being a  lawyer than , ‘Your Honor’ and  “I  object!’.  In  fact  real lawyers  don’t behave  anything like their screen counterparts. Kajol will behave  like  real lawyers do,” says  a source .

The series is an adaptation  of a  very successful American legal drama The  Good Wife which aired on CBS for seven seasons.  It starred  Juliana Margulies as  a former lawyer married  to a hotshot attorney  who goes back to her legal profession after her  husband gets  embroiled in a  nasty sex scandal.

This  is  Kajol’s opportunity to sink her teeth into another meaty part  .