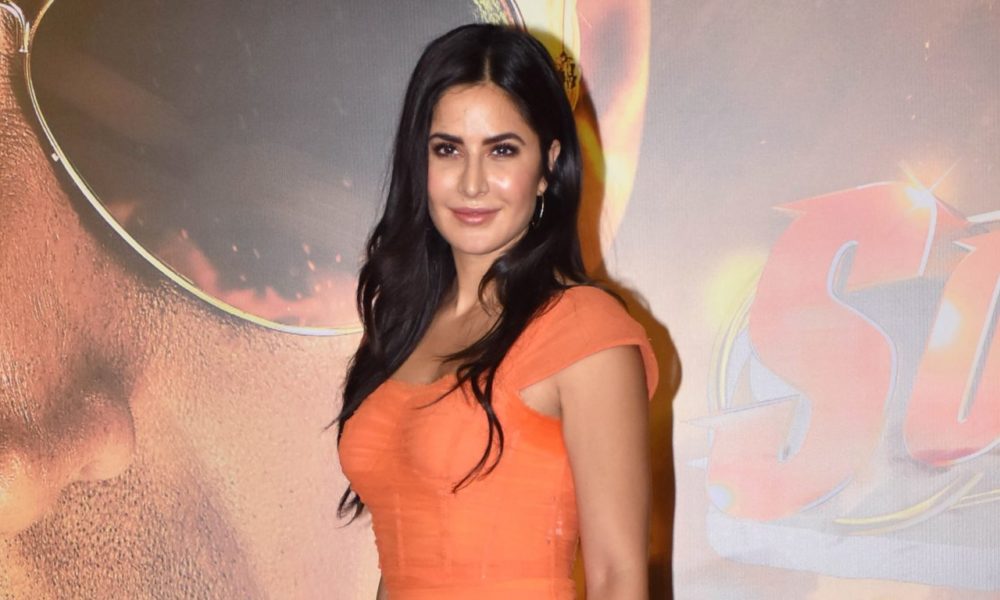 Katrina Kaif was  all but finalized  for the female  lead in  Vikas Bahl’s next. But then a  day after the  announcement  she apparently  denied  saying  yes to the project.

Sources say Katrina Kaif had indeed been finalized for Bahl’s  film. But she had  not anticipated a backlash . Vikas, it  may be  recalled, had been  accused  of sexual misconduct two years ago by an employee of  Phantom  Films of which Bahl was one of the  helmers.Bahl  had been  cleared  of  the charge by  the  internal complaints committee of the production house Reliance Entertainment (Phantom  Flms was  affiliated  to Reliance) in 2019.

Katrina Kaif , sources say,  was  told that Bahl’s name had been cleared of the charges .She therefore agreed  to be in his next  film. But when  faced with a backlash on social media she  quickly withdrew  herself from the  film, leaving Vikas project with  a big  question mark.

Will any  A-list heroine agree  to work with him?