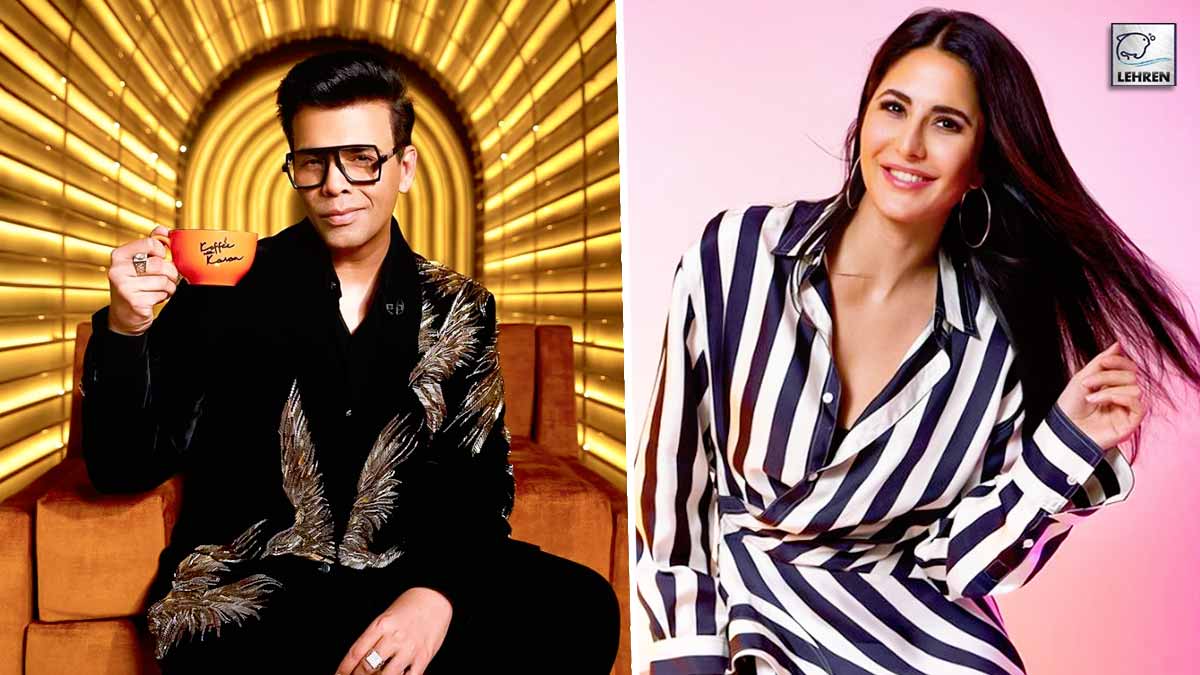 There are  just  three episodes left  of Karan Johar’s insanely  popular  Koffee With Karan. But the excitement level is far from slowing down.

Coming up next is  Katrina  Kaif with her Phone  Bhoot co-stars  Ishaan Khattar and  Siddhant Chaturvedi. While the  two male side attractions  can be   seen as the  also-rans  of the episode  it is Katrina  who will be the cynosure  of all eyes, speaking for the  first time about her life  after marriage as Mrs Vicky Kaushal.

Karan  Johar being a  Johar , will be seen ensuring that Katrina opens  up on her romance  and her marriage with  Vicky Kaushal and her decision to continue with her career.

A few weeks ago Vicky Kaushal had  to  share Karan  Johar’s couch with Siddharth Malhotra , while Kiara Advani  was  on Karan’s show with  Shahid Kapoor.

Apparently both  Katrina and Kiara preferred not to  be on the show with their real-life partners Vicky and Siddharth.

Criminal Justice Is Pankaj Tripathi’s Show All The Way