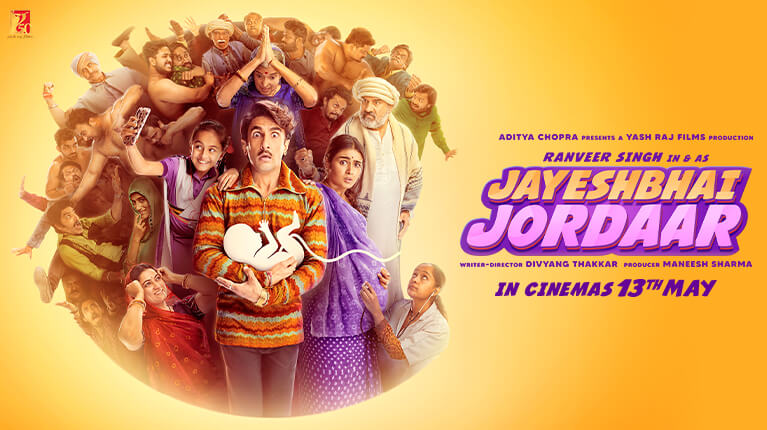 Earlier this month, a stay order was demanded  on  Yash Raj Films’  Jayeshbhai Jordaar   by an NGO named Youth Against Crime which  moved the Delhi High Court challenging the film  over depiction of a prenatal sex-determination scene in the trailer.

Now in  the latest development it  the Delhi  High Court on Monday  declared,  “There is nothing to show in the trailer that the lady(Shalini Pandey)  is taken to the doctor clandestinely…What is coming out is, any pregnant woman can be  routinely taken to the centre with sonography machine and this can be done without any fetters.”

The Delhi High Court now  wants to view  the  entire film before allowing it to be released  on May 13.

This is  serious trouble  for the film. the entire drama in Jayeshbhai Jordaar  hinges on the sex-determination test. Without it, the  story of how Ranveer’s character fights for the right of the unborn girl-child to be born, goes nowhere.

It remains  to  be seen  how Yash Raj handles this unforeseen  legal hurdle and  whether  the film will release  on May 13 as per schedule.