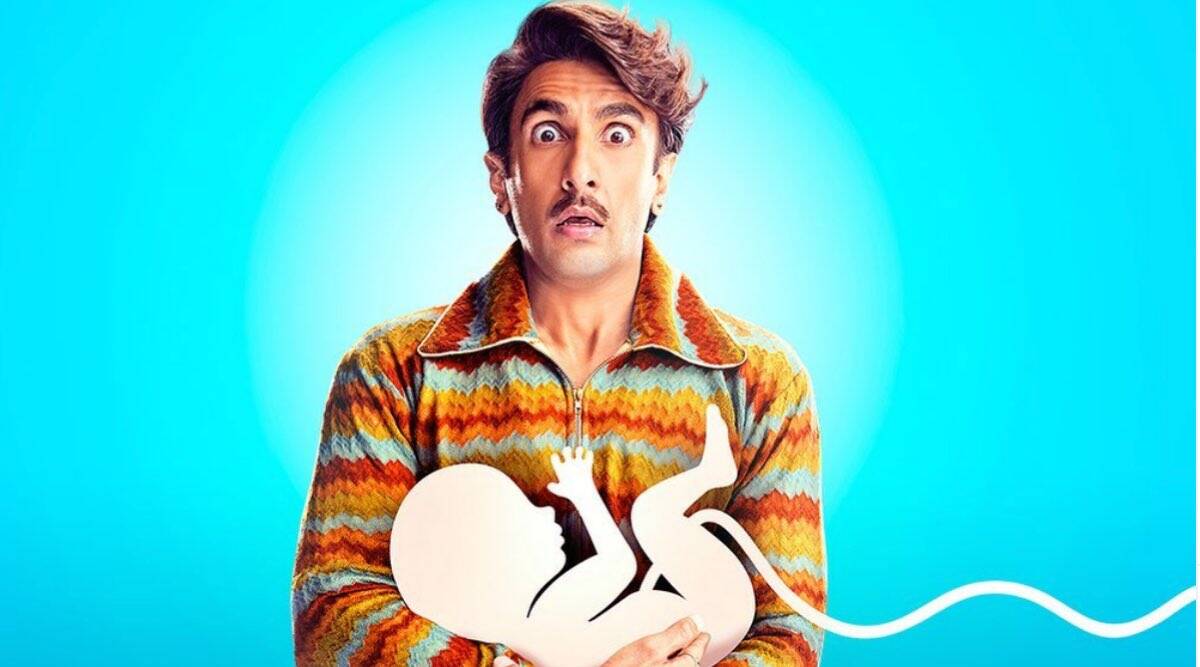 In  a shocking though not unfamiliar incident of boxoffice arm-twisting  Yash Raj Films is allegedly forcing some multiplex chains to play  their  current release  Jayeshbhai Jordaar, a massive flop which sank on arrival on theatres.

Reportedly when Yash Raj got whiff off the abysmal attendance  in theatres and the  multiplxes’ plan  to replace Jayeshbhai Jordaar  with either KGF 2 or  Doctor Strange,   the production house warned that their next big release  the historical Prithviraj would not be  given to theatres which withdraw Jayeshbhai Jordaar from exhibition in spite of near-empty theatres.

This is not the first time that  a  major Bollywood production house has issued such an ultimatum.

“It is  common practice for  big production houses  to issue such ultimatums to keep their dead  products  alive in the theatres,” a theatre personnel  from a  leading multiplex chain reveals  on condition  of  anonymity.