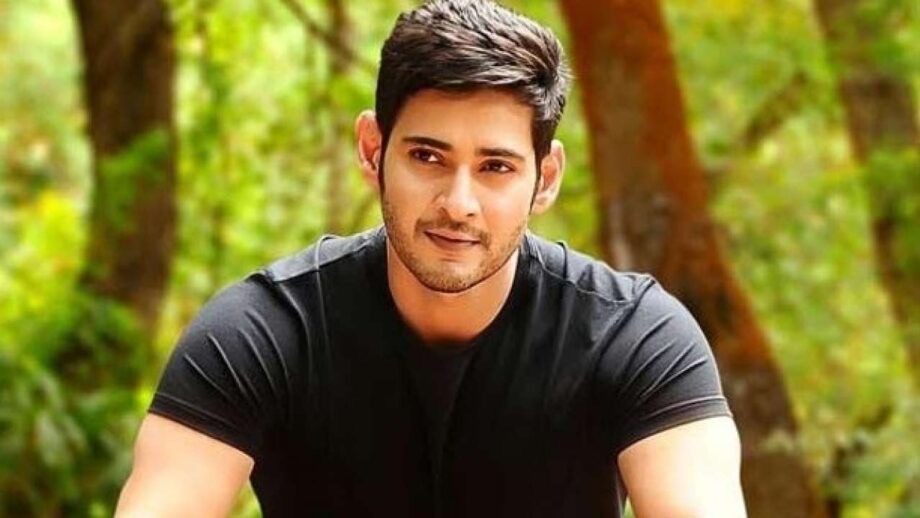 At a  press meet in Hyderabad  when  Mahesh Babu was asked  why he hasn’t worked in a Hindi the  Telugu superstar  winkingly replied that Bollywood can’t afford him.

He was heard saying, “I may sound arrogant, I did get a lot of offers in Hindi. But I think they can’t afford me. I don’t want to waste my time. The stardom and love I have here in Telugu cinema, I never thought of going to another industry. I always thought I will do films here and they will become bigger, and my belief is turning into a reality now. I can’t be happier.”

However the affable superstar sets  the record straight. “It was all said in a lighthearted way. Does  anyone seriously think I’d comment about fees at a public place? And how would I know how  much Bollywood pays to its actors  to say something  like this seriously?”

So is he open to Bollywood offers? “Of course! I’d love to  do a Hindi film.In fact I’d like to do films in as many languages  as possible. But Telugu cinema will always remain my priority.”

In  fact Mahesh Babu’s Hindi  debut is  closer than his fans imagine:  S  S Rajamouli  will direct Mahesh Babu in a film that will be a Hindi-Telugu-Tamil tri-lingual.