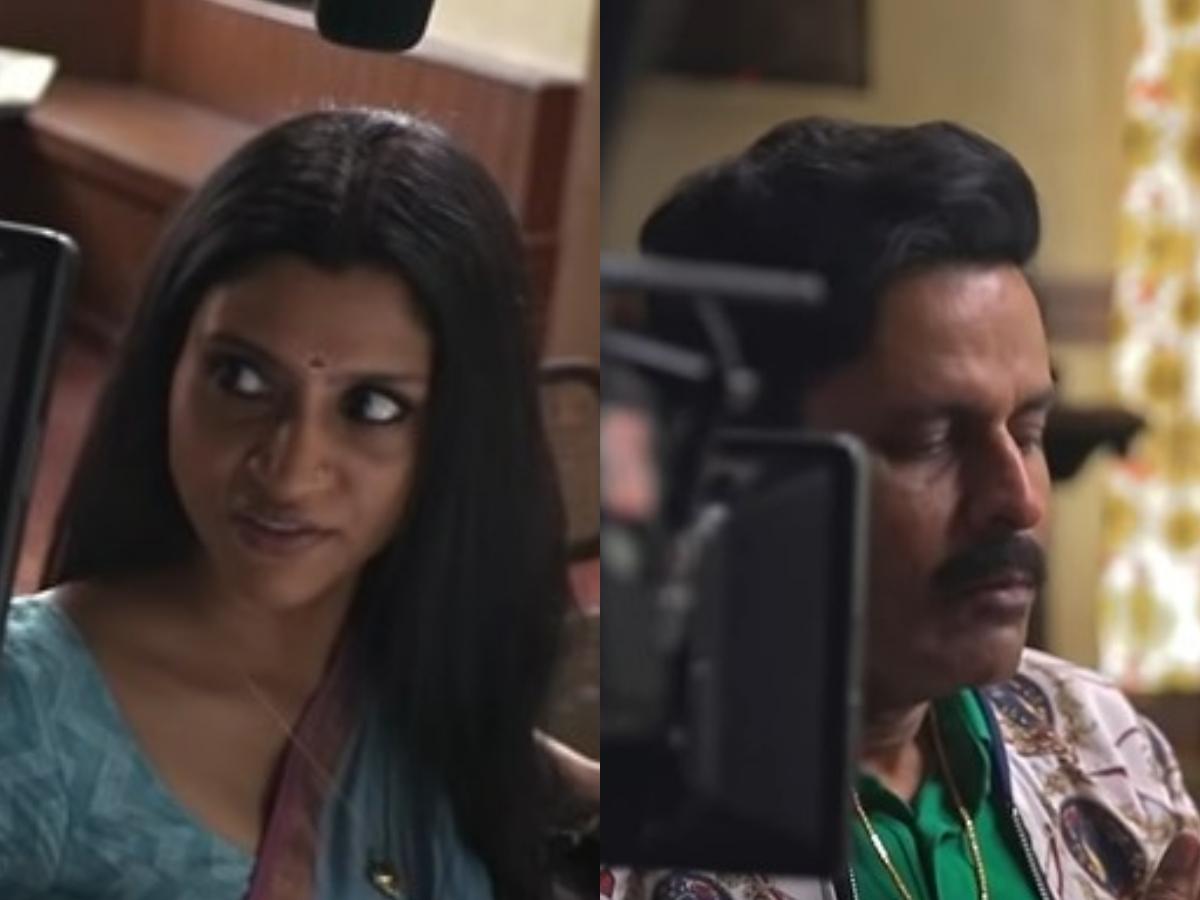 It is being described as  an unconventional drama mixed in with some dark comedy .Entitled Soup, the  new Abhishek  Choubey  will be on  Netflix later this month.

Known for his directorial work on Ray and Ankahi Kahaniyan, Soup is headlined by a truly powerful cast and critically acclaimed actors, Konkona Sen Sharma and Manoj Bajpayee. The lead actors and showrunner and director, Abhishek Chaubey can be seen cooking up a storm in a first-look, behind-the-scenes video.

The dark-comedy crime series is produced by Macguffin Pictures.

Loosely based on a true-life incident, Soup is the story of Swathi Shetty (Konkona Sen Sharma), an incompetent cook who dreams of having a restaurant of her own someday and her suspicious husband, Prabhakar (Manoj Bajpayee) who won’t help with her aspirations and has doubts of his own. Soon fate gives her an opportunity and she starts to cook up a master plan. But things don’t go as intended, as whimsical characters and amateur villains ruin the broth.

Says  Manoj Bajpai, “It is no secret that  Abhishek  Choubey is  one of my favourite directors. I’ve  enjoyed working with him Sonchiraiya  and Hugama Hai Kyon Barpa.Soup is just as enjoyable.”

Abhishek Chaubey, who returns to Netflix after Raat Akeli Hai and Ray said, “Working with Netflix for Soup has been really exciting and I’m thrilled to share our story with audiences all across the world. We’ve had a wonderful experience shooting Manoj, Konkona and the entire cast and crew of Soup, can’t wait to showcase this motley bunch of idiosyncratic characters.”