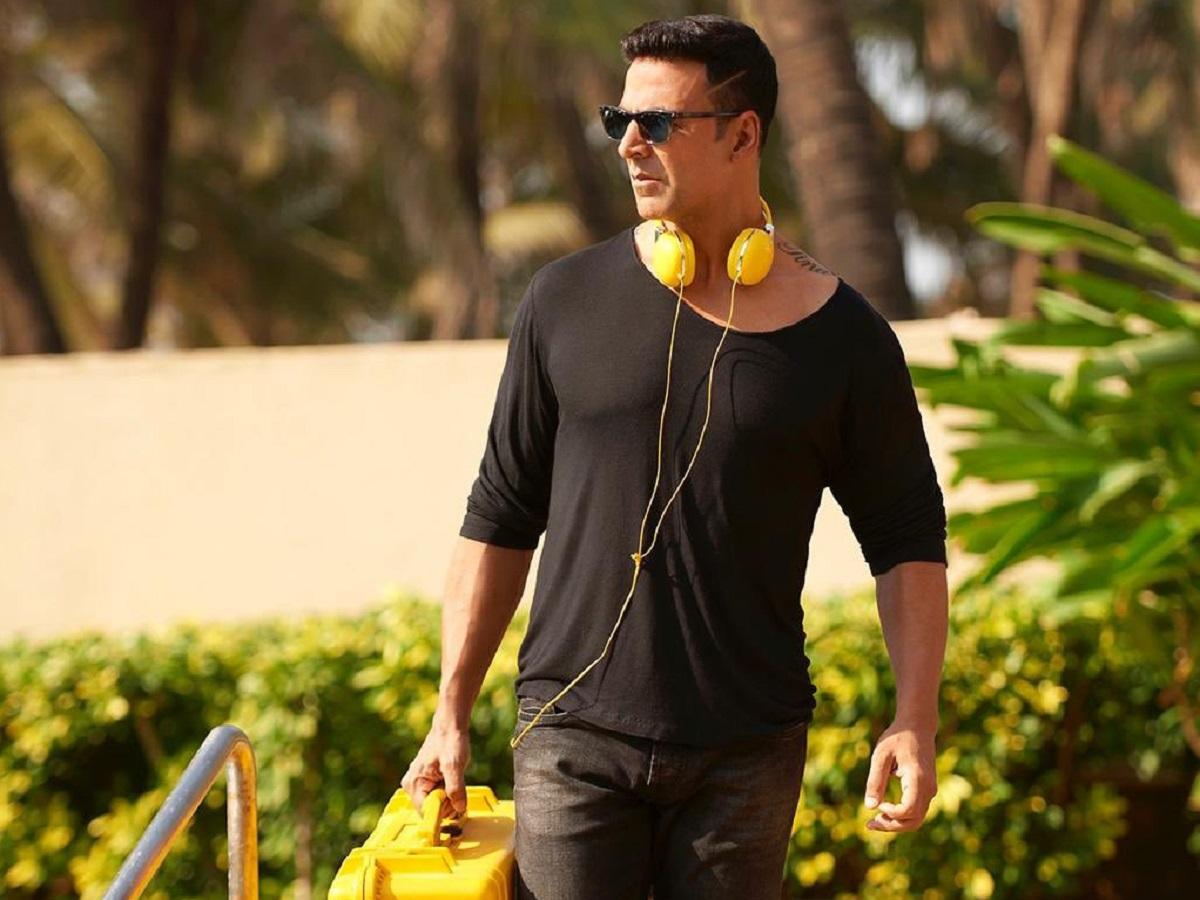 Disney-Hotstar has taken serious note  of the poor response to Akshay Kumar’s latest release Bachchan Pandey and to the trailer  of his  next film the historical Prithviraj.

The  shocking  changeover plan  has apparently not gone  down well with Akshay who  is loath to make a backdoor entry into the  digital webseries platform .However  close friends say Akshay has no control over  the  format that Disney+Hotstar  chooses to adopt for the content that  they’ve shot with him.

“He  may  not like  what’s being done  to Mission Cinderella. But he has  no control over its  final shape and format,” a filmmaker-friend of the actor  reveals.

In Disney+Hotstar’s defence, the  uncertainty that  surrounds theatre releases post-Covid,  puts a  huge  question-mark on all the  forthcoming  feature films, most of which are  better off  on the digital platform, though conversion of feature films to the webseries format  is not yet in vogue. Mission Cinderella, a remake  of  the 2015 Tamil serial-killer  thriller Ratsasan, may start a new trend.