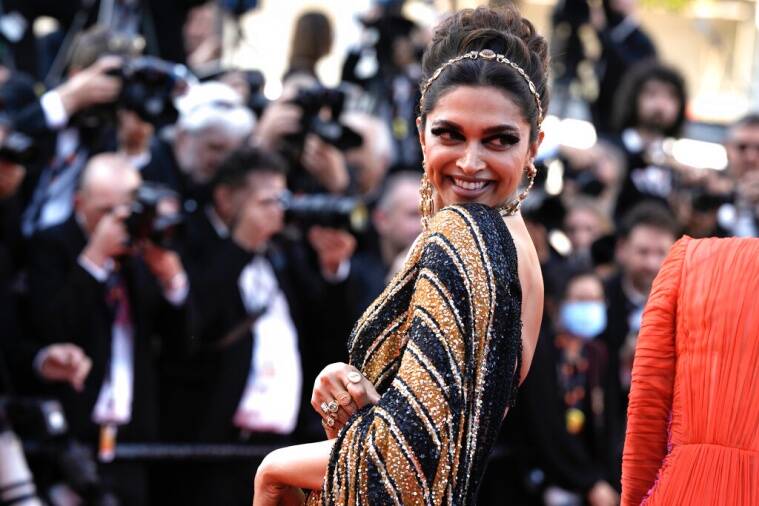 There we go again. It is that time  of  the year when our films and filmmakers  head to the scenic  French town for a  bit of a sun and a lot  of  hype, and nothing else. How many of  the  films that we  take to Cannes each year actually  end up being recognized as  cinema  of worth in the  international arena?

If the  truth be told, Indian cinema remains a  bit of a joke in the international arena. We have the regular festival desi junkies, and they  know  who they, visiting Cannes, Berlin, Toronto, etc etc  year after year. And what  happens  after these films are shown and apparently applauded at these  global  film festivals(every Indian entry claims to get a standing  ovation)?Nothing!

Not only do films get labeled ‘festival types’ actors too get branded as festival regulars. Nawazuddin Siddiqui has rapidly become the  festival actor. He was seen  in Cannes  again this year  .

The  sad fact of life about self-crowned cinematic masterpieces is that they amount to nothing more than  self-pleasure. All those associated with a ‘festival film’  thinks  they have  a great product on their hand while audiences prefer Judwa 8 to Omerta , Heropanti 16  to  Masaan.  and Golmaal 19 to Titli.

That’s  the  sobering truth all arthouse  cinema  must live with.

At least Manoj Bajpai  and Nawazuddin have  a reputation for  being festival-friendly actors. But what is Mallika Sherawat’s  credentials for attending the  Cannes  Film festival  year after year? Whom doe she represent? Has she ever had a single film of hers shown at Cannes? Does she even qualify an  an actor any  more?

We  need to  seriously answer questions  about  Indian cinema’s presence  in  the  international arena. Besides Ritesh Batra’s The Lunchbox which Indian  film in recent times has made a global impact?

Shekhar Kapur who is the only Indian filmmaker to make  a global impact since Satyajit Ray thinks India has a  long way to go in  the Western market. “I think a global curiosity about Bollywood in the West has existed for nearly ten years .However that curiosity still remains unexplored by us .I think we’ve a huge amount filmmaking talent. But they are not provided the right opportunities. The same happened with our very bright scientists who had to go to the US to further their careers.It is changing in other spheres of  our activity in our country. But not in filmmaking.”

Shekhar feels it is lack of funds  which is  the  culprit. “There is a reason why China is so far ahead. They aspire to be  world class. We don’t.Someone like  Anurag Kashyap is defeated by the finances here.The funding  here  does not allow us to compete with world cinema. Though mind you, when I made Bandit Queen it was done at a really measly budget.I think the problem has been that there are too many of our filmmakers who aspire to genres that do not come naturally to us. Indian filmmakers got very heavily influenced by Mexican films. Because Mexican filmmakers have attained a global recognition that we have not. We are just happy being small players. When our films do 200 crores or 300 crores we are happy.Everyone  congratulates one another. Slumdog Millionaire did 2,000 crores.

Shekhar agrees  the only Indian film in recent times to have a made a global impact is  The Lunchbox. “Oh yes, that is an Indian film which got noticed the worldover.Now the director Ritesh Batra is making films from outside  India.I believe we’ve chained ourselves by celebrating the Indian market.It is dominated by just a handful of big players. Any business that is monopolized by just a few players cannot grow because there isn’t much innovation or diversity.”