Out Of Death Is The Death Of Bruce Willis’ Career
Advertisement 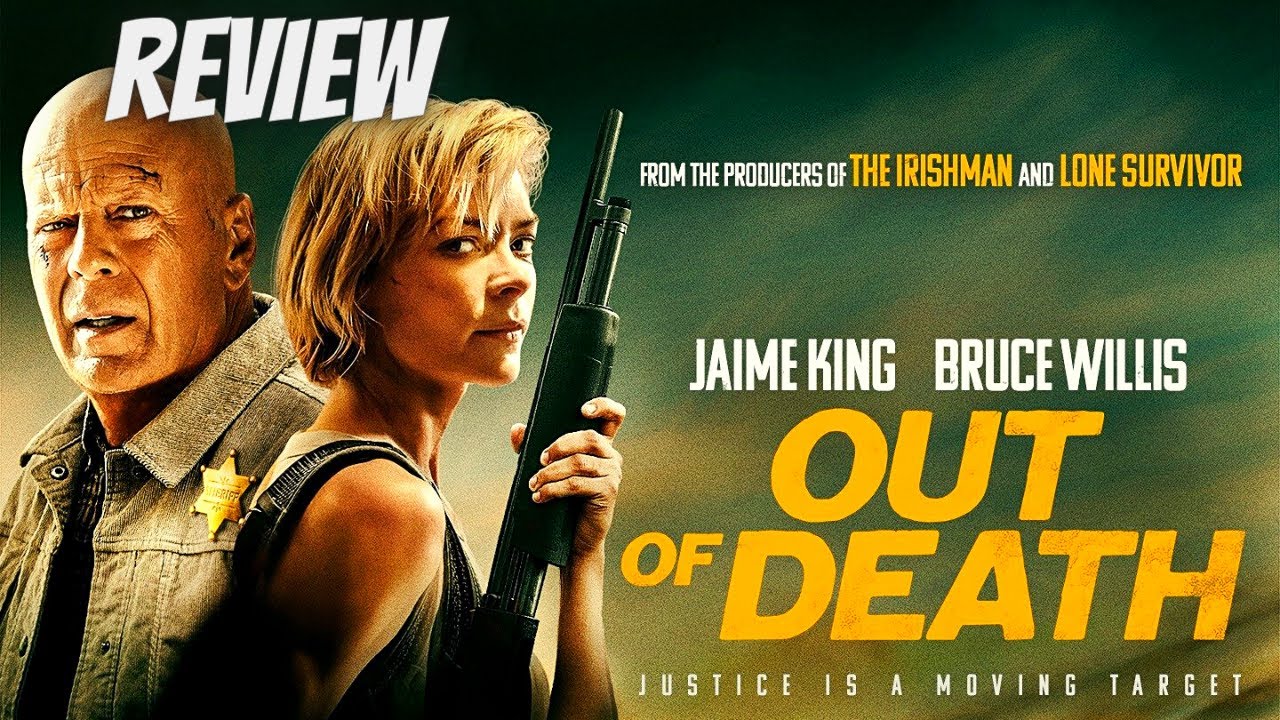 Out Of Death Review: There  once was a  superstar  named  Bruce Willis. Watching him plummet to the depths of such  irredeemable  puerility is to remember  how the  mighty Rajesh Khanna  had once fallen  from grace moving from Anand to  Riyaasat  at the time  of his death.

Lets’s  just   say a  silent  prayer for Willis. After seeing him entering and  exiting in Midnight  In The Switchgrass  a few weeks ago(which by  the way, was comparatively better) I am appalled to see him  swish in and  out  of  Out Of Death, a   cops-and-killers chase saga which is neither  engrossing nor  involving. Just  a plain pain in the  neck and  lower down.

Willis plays a retired  police officer  Jack Harris who  has shifted into the  forest with his niece  (Kelly Grayson). He spends his time wandering aimlessly through  the forest, just like the script, when suddenly he  witnesses  a crime  scene where  cops are on the  verge  of killing Shannon(Jaime  King) who, we should knew, is the plot’s protagonist.So she can’t die  .

Willis  does his rescue act(clumsily ,I might add) then  disappears  for  long patches in the  plot as  though Nature calls…so much forest  beckoning him. As in his previous fiasco Midnight In The Switchgrass , Willis  keeps coming  and going at  will, probably  having realized long before us, that this  film is  a dud.

It could have been an exciting chase between the armed criminal cops and  the gutsy hiker  protagonist helped by  the Willis character. Most of the time  Jaime  King’s Shannon is on her own,running dodging, hiding, struggling to free  herself from a  death sentence . We the audience totally  understand her predicament. This film pins you down to the table like  a cockroach in a science lab not even allowing you to writhe  in peace.

At times the  plot cuts to the chase—in  more ways than one—only to  fizzle out into a deadend.The  actors(and that includes the female gender) go through the motions with as much enthusiasm as  one would  for  a molar surgery. Tyler Jan Olson’s  seedy corrupt cop act has flashes of fire , rapidly extinguished by a  storytelling that is  sluggish and  somnolent.

This is  Bruce Willis’ 21st straight-to-video  project in  a  row. It is embarrassing and humiliating to see the  master of the Diehard franchise die  such a  hard death.