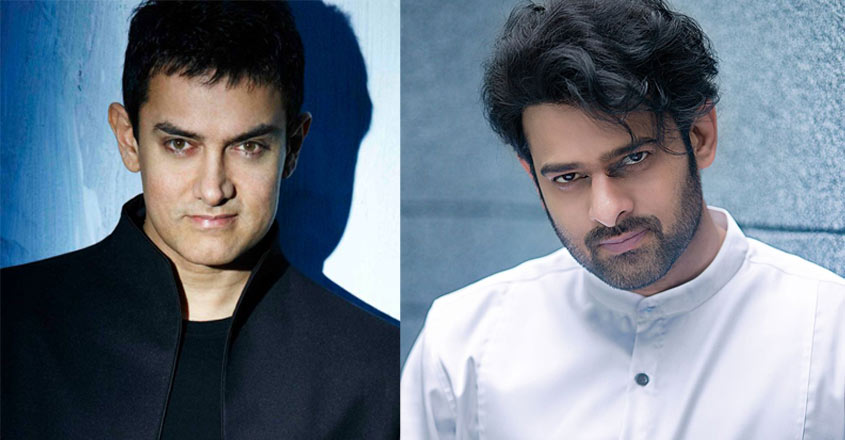 Aamir Khan’s next opus Laal Singh Chaddha has been plagued by problems ever since it began productions. One  now  hears  it has gone steeply over-budget and is  way behind schedule .

The  films’s release has been announced and postponed several times. It was  to ‘finally’ release on 14 April 2021. But a lot of the  post-production work including the  intricate special affects remain incomplete. The  film has now been shifted to 11 August , 2022: the date that was originally set aside for  Om Raut’s Ramayan-retake Adipursh  featuring  Prabhas as Rama and Saif Ali Khan  as Ravan.

Aamir personally requested the Adipurush producers  to  vacate  the  11 August slot which , if  we think about it, is  really  not  fair, considering the  number of times the release of  Laal Singh Chaddha has been  postponed.

Anyway  the new release date  for Adipurush is 12 January, 2023 which is  a really long wait for a film that is  complete and ready for release.

Incidentally Adipurush  is being  vitalized  into a 3D  format  to  communicate  a   unique theatrical appeal. However films converted into 3D  after  the COVID to lure the audience back, have  not done well, for example Akshay Kumar’s Bell Bottom. Even  the  James Bond Daniel Craig finale No Time To Die failed in  the  3D format in India.

Alia Bhatt To Bring In Her Birthday In The Maldives