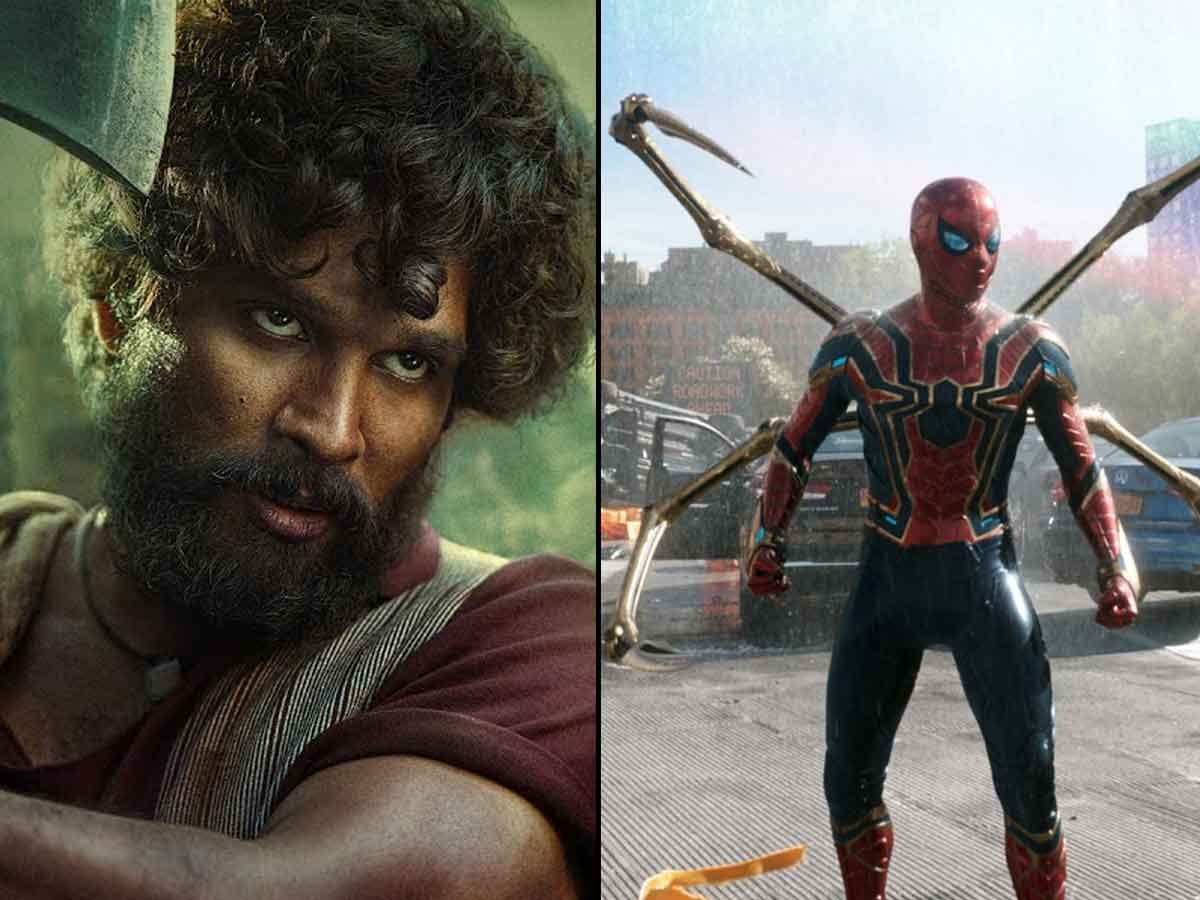 With Telugu  action film Pushpa:  The Rise opening to Rs 50 crores’ collection on  Day 1 and  with Spiderman No way Home’s   collection  approximately  Rs 40-41  crores on its opening day, the  Indian film industry is  in a state  of advanced euphoria.

Things are definitely looking up at the boxoffice in spite of the Omicron threat.

And  it can only get better from here, what with  Kabir Khan’s  sports drama  83 opening in the  coming week.

Co-producer Sheetal  Talwar is  hoping  for  a  stupendous  opening for 83. “Cricket and  cinema are  religions  in India. And when you have cricket IN  cinema  it’s like  a  double  bonanza for the audience. Ranveer Singh as Kapil Dev  will blow the audiences’ minds. Also, the success   of   Spiderman and Pushpa, both  in not just their original languages(English  and Telugu)  but also dubbed  in Hindi,  shows the  audience is willing and  able to  return to theatres, if provided  the incentive to do so.”

Isn’t Talwar  worried  about  Pushpa and Spiderman eating into the ’83 boxoffice  collections?

“I don’t think Pushpa and Spiderman are  threats  to  ‘83. Rather they are  an impetus  for the audience  to come  back again.  By next week the two blockbusters  would have settled down. You must understand that contemporary boxoffice performances are  mostly based  on the first weekend’s collection.  Next week when  we come with 83 the  audience would be enthused  about our film.And why  only Pushpa and Spiderman? We  also   have Matrix  Resurrections releasing two days  before  ’83.  So the competition is  multi-pronged.”

Talwar feels ’83 has an  edge   over the competition. “Spiderman , Pushpa and Matrix Resurrections don’t have what we do  on  our side: Kapil Dev.”

Related Topics:PushpaSpiderman No Way Home
Up Next

Vivek Oberoi: “I’m the actor who should have the Guinness record for the maximum obituaries written for his career.”