Vivek Oberoi: “I'm the actor who should have the Guinness record for the maximum obituaries written for his career.” 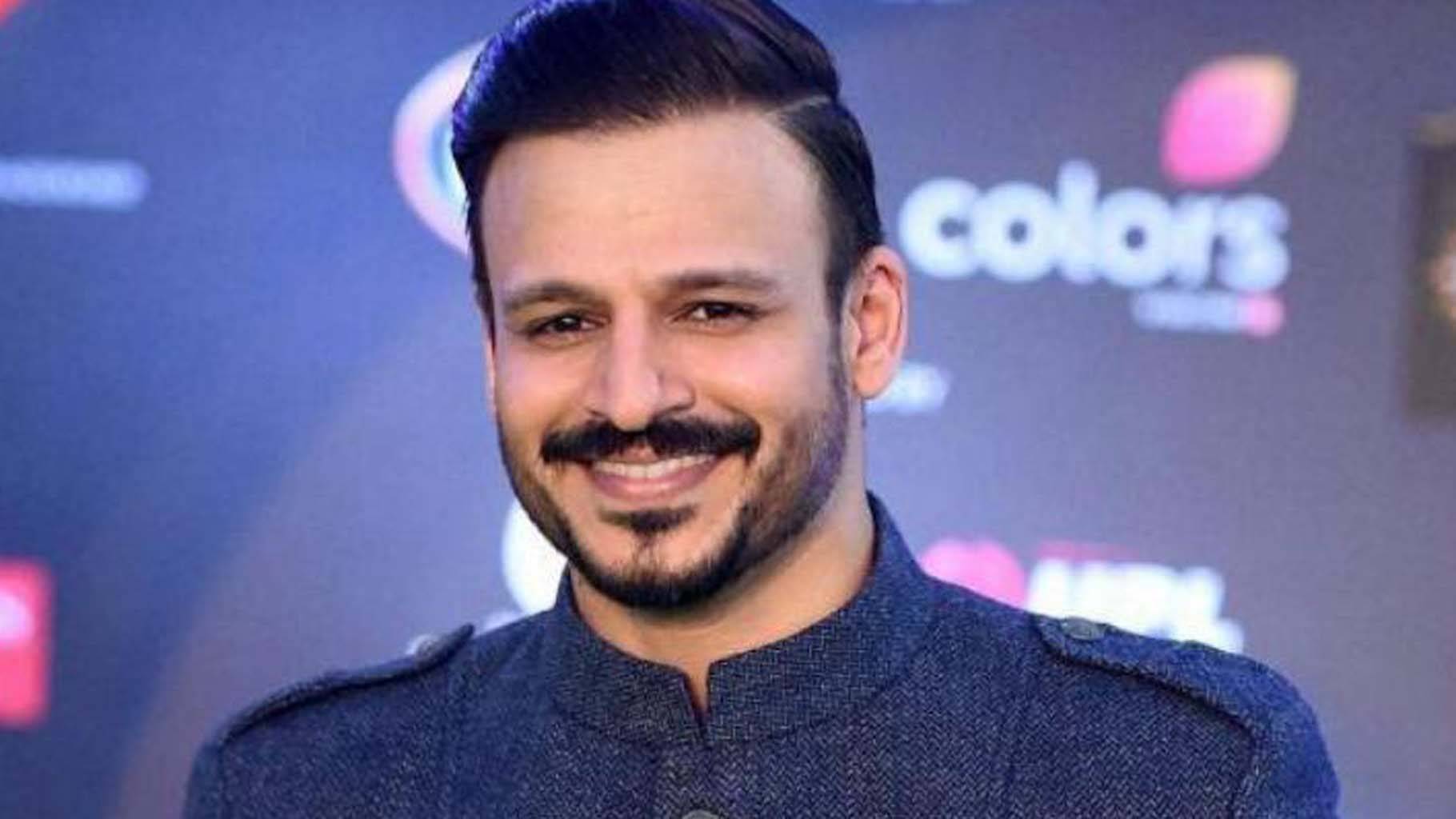 The underrated Vivek Oberoi has completed  20 years  in  the  film industry. He says he is  surprised he has survived  for so long.

“It’s going to be 20 years for me to be in the industry next year, two decades. It’s quite funny as I keep saying I’m probably the guy, the actor who should have the Guinness Record for the maximum obituaries written for his career. I’m still standing here and enjoying myself and doing well for myself. For me, it’s about being in the now, not looking in the rear view mirror but driving forth and enjoying the view. I’m happy and that’s what matters to me.”

Vivek Oberoi feels  doing  the third season of Amazon Prime’s  Inside Edge is a  is a bit of homecoming.  “But there is no place for complacency. We feel that you could just sleep through the character you have been doing since 2017 and just walk through it. But it’s different because somewhere my character  Vikrant Dhawan and the series have got all this love and so many fans.”

Vivek confesses  the  performance anxiety during the   shooting  the third season  of Inside Edge was palpable. “For me the pressure of performing, to match the expectations of all the people who look forward to seeing Vikrant Dhawan coupled with the fact that you want to retain the essence of what works and what doesn’t, what people like about the character but at the same time evolve and bring something new to it, and that’s always the difficult one.”

About the many layers to his  character  Vivek says, “Vikrant’s character is very larger than life. Most places you will see him with that larger than life persona with the exception of some scenes in Season 3, where his mask falls off, where you see his scars, things that make him what he really was. All of this wasn’t a cakewalk and I was extremely nervous on the first day of my shoot for this season. I kept calibrating every shot, I kept asking my director Kanishk Varma  many questions during the shoot.”

A  lot  of  homework went  into playing  Vikrant.  “Ever since the beginning of my career, I tend to write an autobiography of all the characters I have played so far. I write a script of my own from the character’s childhood till the point the script actually begins and then what happens after the script has ended. So I get the holistic sense of the character. That helps a lot.Vikrant is somebody who is ambitious but feel disfranchised in some point of his life, which you feel see in the third season. When someone’s been disfranchised or disempowered, the hunger and greed for sheer power is extreme and that’s Vikrant. He has this strange dynamic with power and it reflects interestingly in his relationship with his wife Sudha that you see in the whole BDSM and domination angle. It’s a very interesting parallel between the two.”

Vivek reveals he  shares a great rapport  with the  rest  of  the Inside Edge cast.  “From the very first party that I threw for the cast before we started filming, and we just hung out. We spoke, we ate, we jammed and we removed any kind of hierarchy between the young actors and us. By doing that you allow a free flow of ideas, discussions and we established as one team who is moving towards one goal. We are like one large extended family with a hilarious WhatsApp group.”

Vivek reveals there’ s reason why we see so little of him  on screen. “I have been truly busy with setting up of my university in Gujarat. I have been setting up my startup ecosystem, building a few companies, taking a few companies public. I have been doing a lot of interesting things outside the film space which are now well-settled and structured and now I think I have the right amount of time and hunger to come and do a lot more work as an actor. This year I have about six projects on the table and lot more exciting stuff coming up that I am producing and writing.”

The  Company-Saathiya actor sees the OTT platform  as a blessing ,and  not even in disguise . “OTT is a phenomenal blessing for the actors. I think what OTT has done is a trick that we missed as an industry. We missed nurturing an ecosystem for the young, bright talent and purely basing it on merit rather than what lobby, what friendship and what surname you bring to the table. That’s something we missed. We built it in a way that didn’t allow the fresh talent to flourish. OTT does that. I think OTT has taken the mantle to be that nursery where people can showcase their creativity. It is so democratic. What OTT does is that you have a big movie or a show and also a small movie or a show. OTT is doing a lot more for the actors and the art. Everybody is benefitting from OTT.”