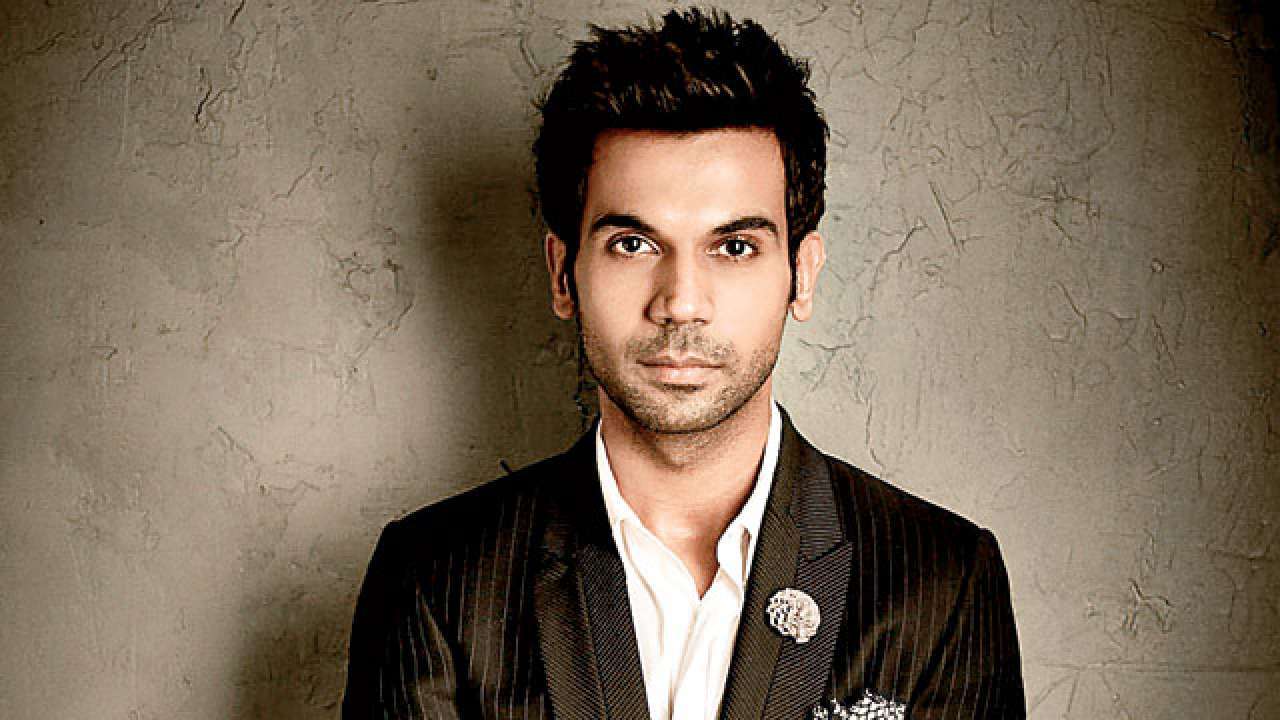 Director  Amit Sharma and his leading man  Ayushmann Khurrana  both said no to  the Badhaai Ho sequel.

Apparently the Badhaai Ho producers Junglee Pictures offered the sequel  to the  original  director and leading man. However both Sharma and  Khurrana want to  avoid repeating themselves.

Confirming this Rao says, “Yes, that  is  happening. Harshvardhan Kulkarni is  directing.”

While  Rao won’t divulge  any  more detail  it is understood  that he  and Bhumi Pednekar will play two misfits  who come together.