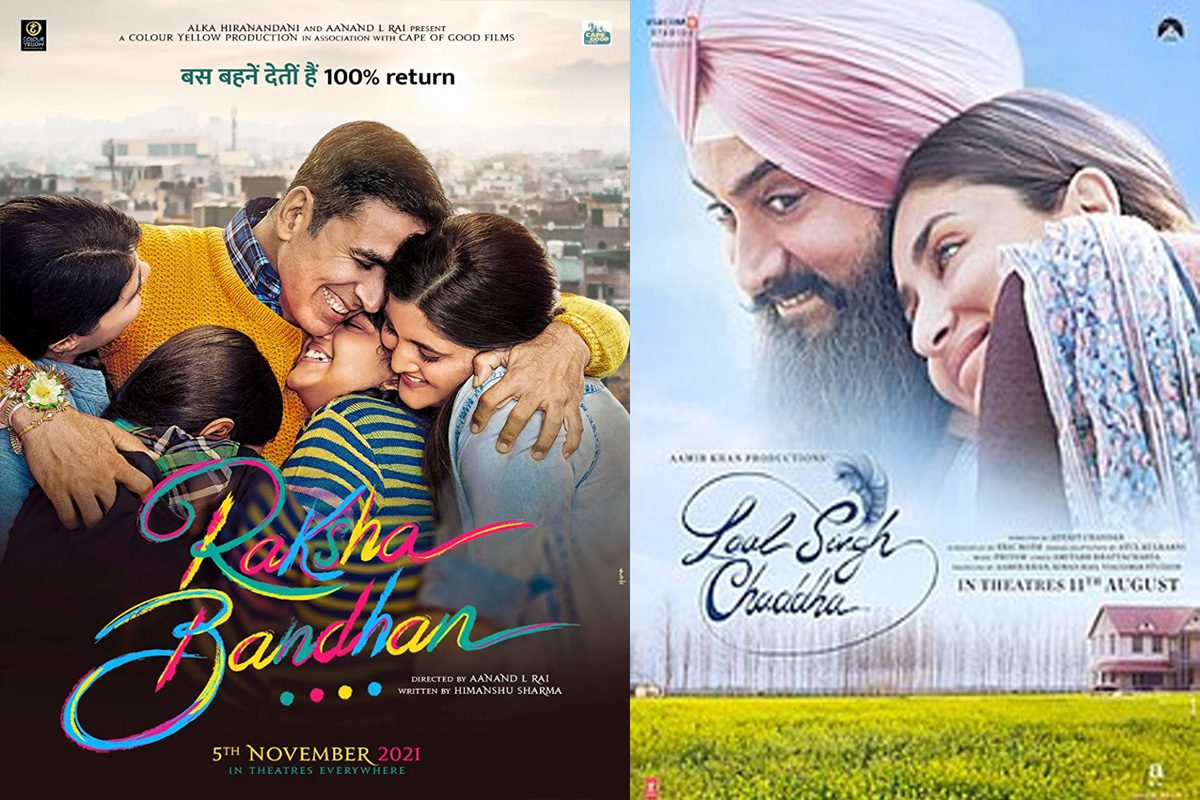 For once  film exhibitors are  breathing  sigh of relief about the length  of the films on release on August 11. Although at  3 hours and  fortytwo minutes Lal Singh Chadha  lives up to Aamir Khan’s tradition of lengthy films , next  week’s other  major Hindi release  Raksha  Bandhan is just  a 100 minutes in length,which makes it, arguably, the shortest film  of Akshay Kumar’s career.

Exhibitors  are  much relieved.

Says  Roshan Singh a prominent exhibitor  from Bihar, “Aamir Khan’s films are known to be  lengthy. So we were  prepared  for Lal Singh Chadha to be a long film. But we also thought Raksha Bandhan would be  lengthy, since Akshay Kumar’s recent films have all been over-long. However the length of the two films, one long the  other short, now makes it possible  for us to  screen  an  equal  number of  shows  for both films.”

Which  of  the two  films  does  Bihar’s film exhibitor  Suman Sinha see as  the better bet? “Hard  to say. Aamir has a staunch  viewership. Akshay’s recent films have bombed. But Raksha Bandhan is releasing on  Raksha  Bandhan, so it will get a tailormade customized audience. Both films  have  long weekends  beginning Thursday  August  11 to  consolidate their  positions.”

“Conversations with Gulzar Saab were a learning experience and too much fun,”  Says The Darlings Director