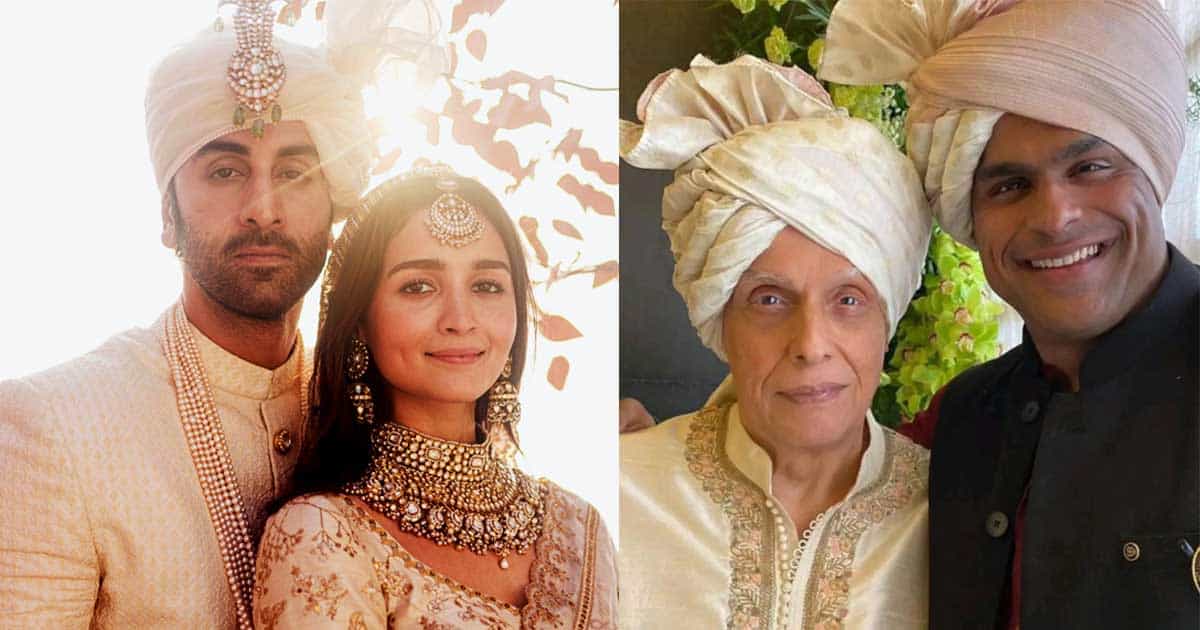 “Dulhe ka eklauta bhai hoon. There were  many rituals  during the marriage  that only  the  brother  can perform. I was  proud to be  there to do the  needful. But for me it was  a  chance  to bond with my father. I also got to meet some very fine  people,like Shweta and her husband Nikhil Nanda. Such wealthy  powerful  people, but no airs  at all,” says Rahul

What  pleased  Rahul the most  was to see  his kid-sister  glowing with  happiness.  “I know Ranbir will be a good husband to my sister. I got to meet him properly. Achcha  banda hai, aur samajhdaar(he is  a good guy and sensible). Alia is  also very much in love. She will  make  sure the marriage works.”

Interestingly the couple  went through  only chaar phera instead  of the traditional saat phera .

Rahul  reveals,  “Even I  was taken aback when this  happened. But the presiding pundit who  was  very gyani (knowledgeable)  and a regular at the Kapoors, explained in detail why it was going to be chaar phere and  not saat phere. To this  I say, whatever works.”

“I’ve eaten  so much ,and such delicious food—the Kapoors  have the best meals  in  the film industry—that I  need  to hit the  gym urgently,” says  the gym instructor.