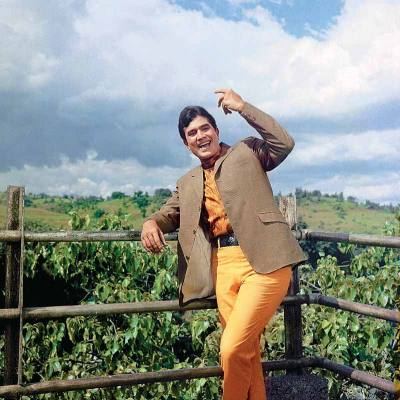 Indian cinema has known no bigger star than Rajesh Khanna. Between 1969 and 1974 he had to his credit a staggering 16 blockbusters, most of them record-breakers. Men women and kids alike were under the Khanna spell. And while the magic lasted all other actors were eclipsed. Then one day, it all evaporated. Just why Rajesh Khanna lost his superstardom is a subject for another day. Here we list the 10 most powerful films of the actor for whom the epithetic ‘superstar’ was coined.