“Why is everyone so keen to  write  it off as a suicide? Why this hurry for a closure?  How can it be  a suicide when  there  wasn’t even a suicide note to be  found? Why  would a young boy with a bright career,  huge  fan  following and  thousands  of followers kill himself? Does that make sense?” asks Roopa, never known to mince words.

“You tell me  one  thing. If Sushant was depressed why didn’t he share this with anyone? On the contrary he  always seemed  happy and positive and  there  was  that wonderful smile in his eyes. I didn’t know  Sushant . I had not seen  any of his films. I stopped seeing films years ago. Where is  the  time?  But  I’ve become his fan  after his death. He  represents all the  yearnings of the  young. The dreams of  youth that we all nurture at one time. Kahin pe  yeh sapne kho jaate hain(somewhere  these  dreams are lost)”

Roopa says  it was Kangana Ranaut  who  prompted her to take  a  closer look at Sushant’s death.  “I didn’t know Sushant Singh Rajput , never met him.  But after his death, it was Kangana Ranaut whose demands for a close investigation into the tragedy made me  sit up  and think. Kuch toh yahaan gadbad hai(there is something wrong here). The official  facts and figures don’t add up.”

Her voice grows distant. She then says, “Since his mysterious death I’ve watched hundreds of  video footage  featuring Sushant at awards function and live shows. I am an actor.And I can tell you as a fellow-actor that Sushant’s eyes were filled with hope positivity and happiness.”

She wonders why the  police  has not taken charge  of   Sushant social-media accounts. “They should  keep an eye on the activity in his accounts  before and after his death.”

Roopa blames  the nepotism in Mumbai for  what she thinks  is the cause   of  Sushant’s murder.  “See, there’s nepotism  everywhere. We  can’t escape  it. It’s in  every walk  of  life. It is there is the  Marathi  film industry also. But in  Bollywood  nepotism  is on another  level, as there is so much money involved. Nepotism is  inevitable, but unacceptable  beyond a  point specially if it goes  to murder.And I am pretty  sure, in Sushant’s case  it went to murder.I won’t sleep  peacefully until a CBI  inquiry  is  ordered  into his death.” 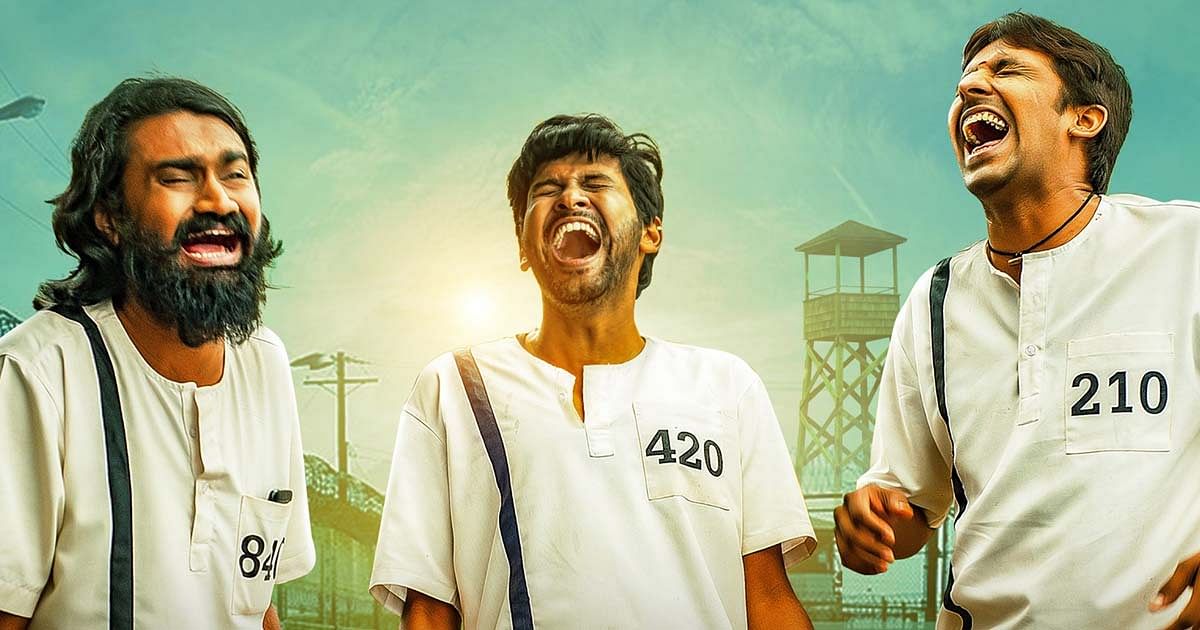 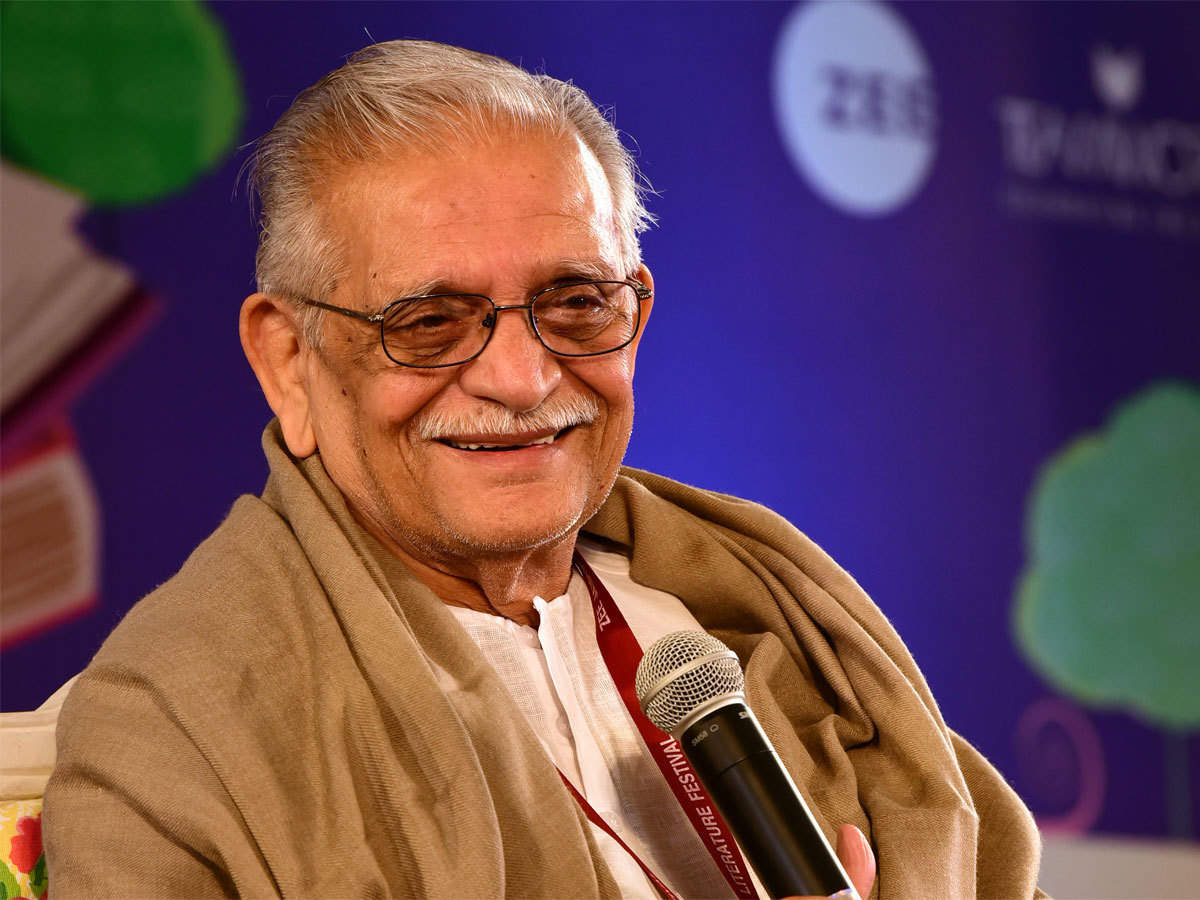 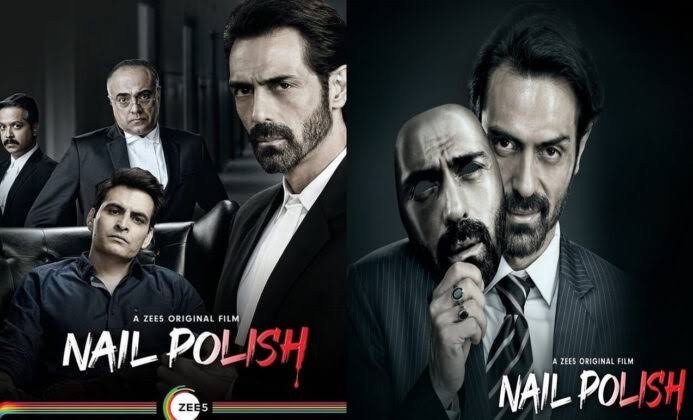 Nail Polish: Not Quite Nail-Biting, But Interesting 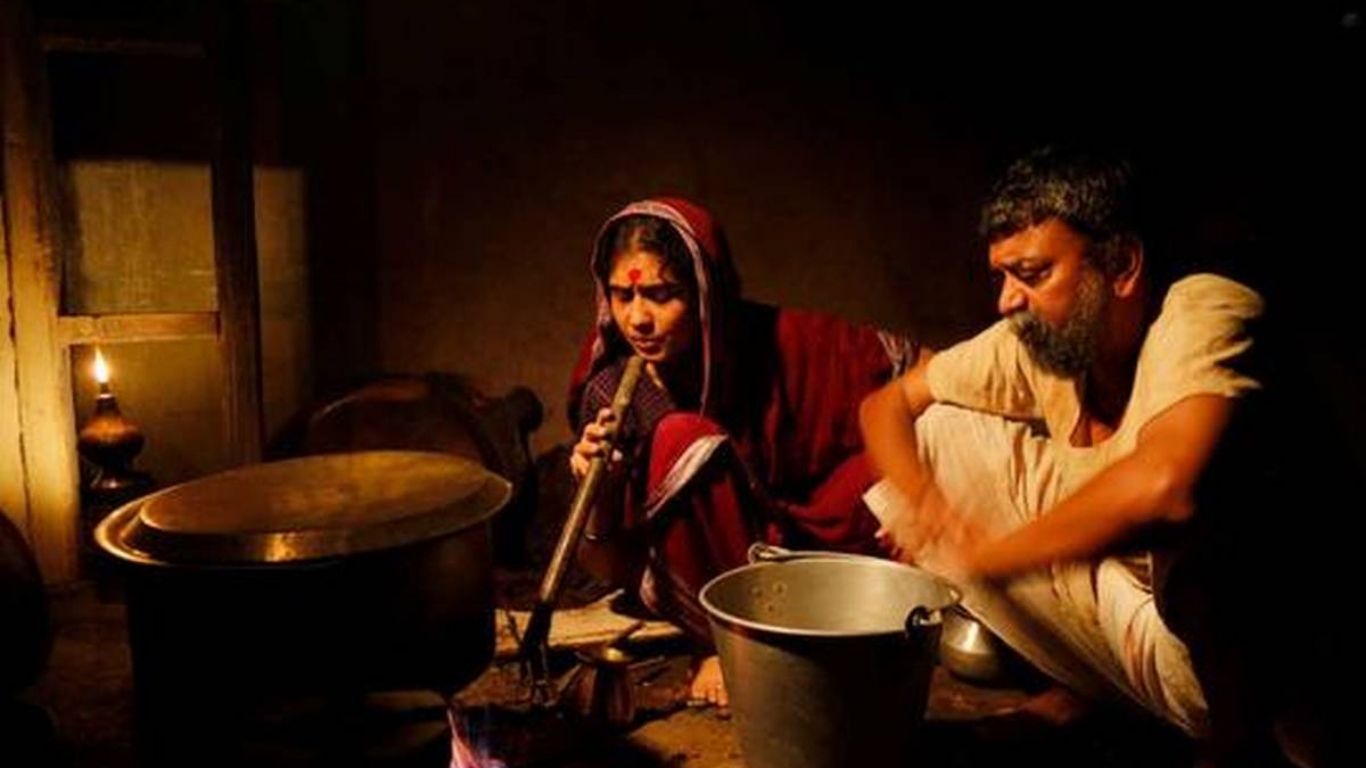 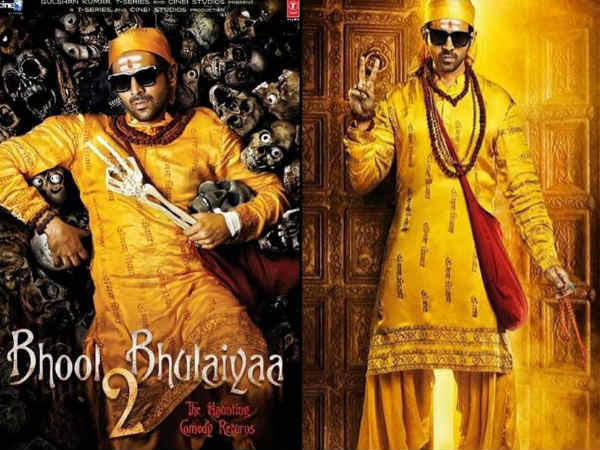