Rumi Jaffrey: “I Am Back After Quarantine”
Advertisement 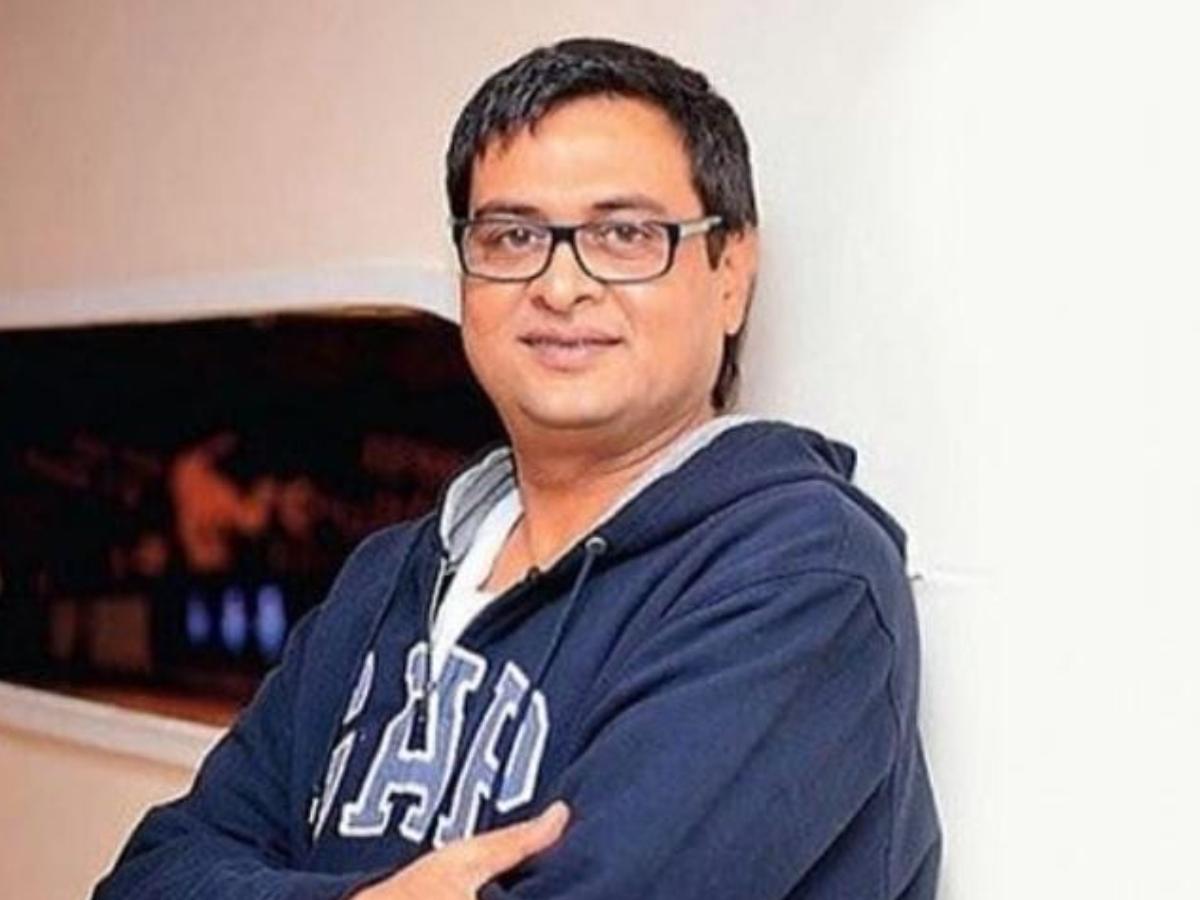 The Covid virus couldn’t have  chosen a worse time to strike  director Rumi  Jaffrey. His new ambitious  directorial Chehre, a suspense  thriller featuring Amitabh  Bachchan is up for release  this Friday.

Jaffrey  a writer and director  of inescapable renown says  he was caught on  the wrong foot.

“I was in quarantine in Hyderabad after  my daughter’s wedding.I’ve just returned to  Mumbai. I couldn’t do any  press or media  interaction  because  of  the  virus. But I  think Chehre  is  the kind of  film that audiences  will appreciate  without  recommendation. They’ve seen the trailer  and made up their  minds  to see  the  film.Besides  our producer Anand Pandit has  done  a great job of enhancing audiences’ interest  in our film,” Rumi  says  confidently,having landed in Mumbai on the evening of 24 August from his quarantine  in Hyderabad.

Chehre has been waiting for  a theatre release for  more than a  year now.

Says Rumi, “Life has  changed so  much since we  began and  completed  Chehre.  Rhea Chakraborty  has gone from being demonized  to  the most  desirable  face  of the  year. Social distancing and  at-home cinema  are  the new  normal.We  want  audiences  to return to theatres. Log apne chehre ko mask ke  peeche  chupa ke rakhte hain.  The film is also about the masks we wear  to hide our true  identity.”

Rumi’s biggest  takeaway from  the  film is Amitabh Bachchan. “Like  every director I  waited  my turn to work with him. He was  everything that I  expected and  more. Much more.His  commitment and passiomn for his work is  inspiring. “

Related Topics:Rumi Jaffrey
Up Next