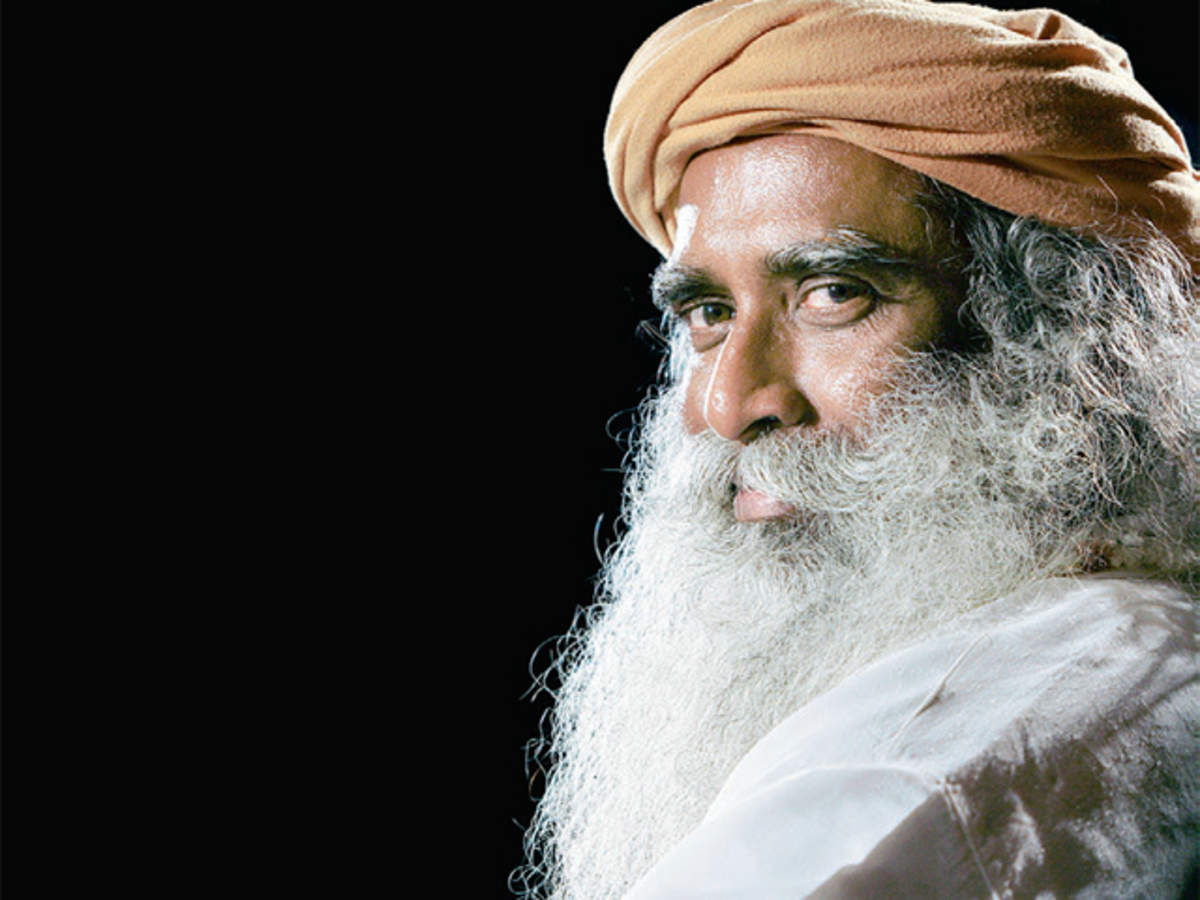 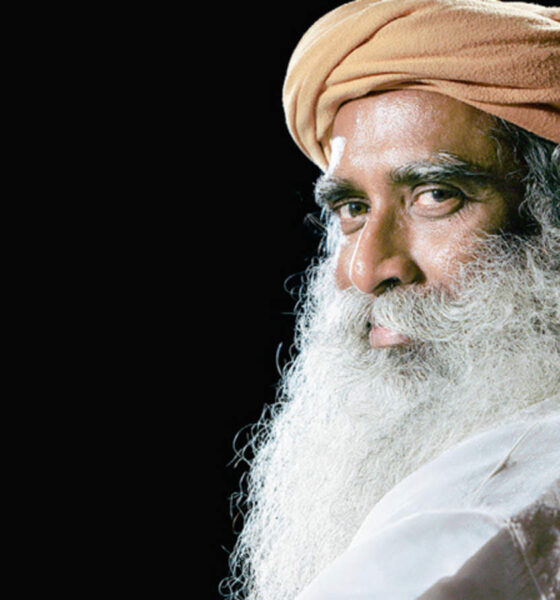 The  controversial  environmentalist and  gyan-giver Sadhguru was invited on  Trevor Noah’s popular The Daily Show  earlier this week.

All  hell broke loose as  trolls  savagely  attacked Sadhguru , for being who  he is, and Noah ,for not consulting left-wingers  before  inviting the  environmentalist,  calling  Sadhguru Islamophobic  among  other things. Someone barked at poor Noah  for not doing his homework before  inviting  Sadhguru. An Indian  standup comic  even asked Noah why he had  invited  “this excuse of a human being.” Ouch.

Which is really strange. Since when  do  talkshow hosts need  public endorsements before being invited  on television?  Pardon me  if I  am wrong. But even  Osama bin Laden has done chat shows. I’ve seen  extremists  , suspected leaders  of terrorist  organizations, serial  killers and anti-establishment  rabble-rousers  holding forth  with celebrity chat-show hosts and the studio audience  clapping rather  than denouncing the denigrator.

Th other day I saw  some prominent musicians  clapping and cheering comedian Jamie Lever as  she made savage  fun of  iconic singer Asha  Bhosle.

What  is  so  unforgivably  improper   about  inviting Sadhguru to talk about the environment? I  have  no  empathy for  his politics nor  have I heard  him speak  in public. But on Trevor Noah’s show Sadhguru  came across as  clear-headed, rational  and opportune.

He had been invited to speak on the  environment, on the ‘Save  Soil Movement’. No  politics was discussed  during the  conversation.Sadhguru  patiently and lucidly  explained the irreversible  damage being done  to the environment by plunderers and politicians. He told Noah  he has  written to  730  political parties  to include soil and  ecology in  political manifestos.

“This is not  a doomsday prophecy.It’s a wakeup call,” Sadhguru urged  civilization  to wake up and  smell the  Qafir.The true non-believer, the Qafir ,is the  one who continues to  plunder and  destroy the environment  for  the sake of commercial benefits.

Forget  Islamophobia, it is Environmentphobia that we  need to fear.

In fact  Sadhguru  showed Indians on Trevor Noah’s show   how to represent  the country with pride and without prejudice.He was persuasive  but  never political, charming  but never  a  walkover.And yes, he didn’t put in  an American accent, like  most Indian celebrities do on American chat shows.

Advertisement
Related Topics:featuredSadhguru
Up Next

Advertisement
@Also Read:  “Professionally, What  A Year It Has Been For Me,” Raveena Tandon On Her Padma Shri
Continue Reading