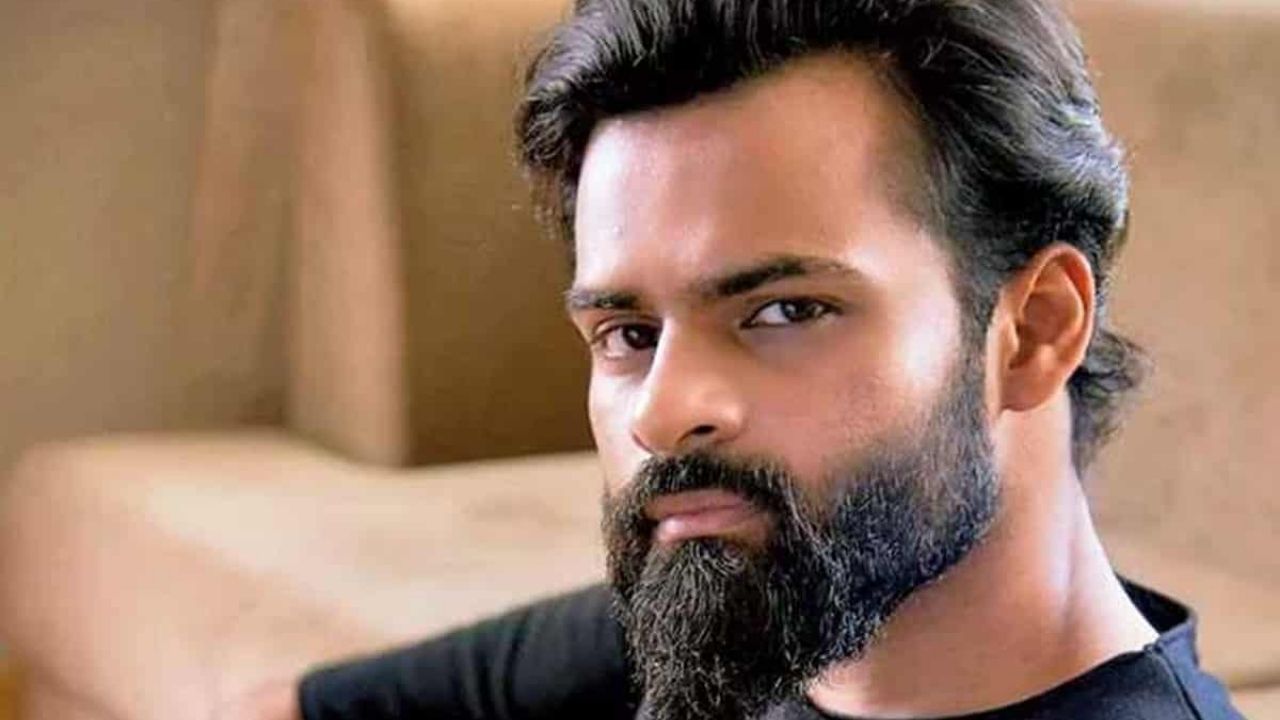 So says  his  younger brother  Vaisshnav Tej who had a big hit  earlier this year Uppena . His new  film Konda Polam has opened  to encouraging reports.

When asked  about his brother Vaisshnav said, “He  is  doing fine. He is  still in hospital. But he will be  discharged soon.”

We  wish  Sai Dharam Tej  a quick recovery. In his  absence his new  film,  a political drama Republic was released  to encouraging  reports.

Says Vaisshav, “Both of us brothers had  new releases within weeks. It’s  a pity my brother couldn’t enjoy the success  of his film. But I am sure there will be many more occasions in  future.Right now we’re just waiting for  him to come home.”