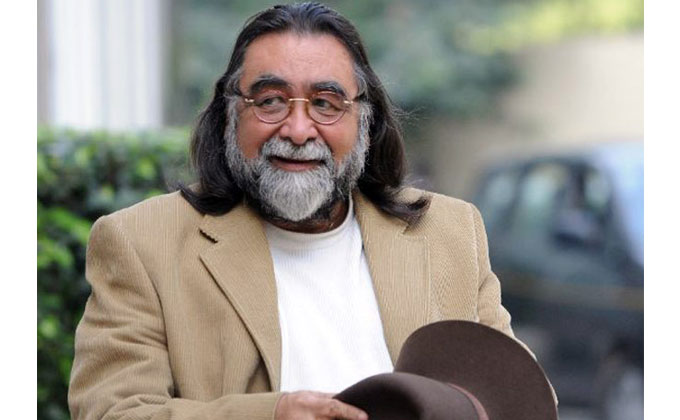 Has  brand  SRK taken a drubbing  after  his son Aryan Khan’s arrest for alleged  drug consumption?

No,  says ad guru Prahlad Kakkar. “There may be  a temporary setback. But Brand SRK  is way too powerful to suffer for  the ridiculous crisis that has  been thrust into his  life.
“Kakkar feel the attempts to sully Shah  Rukh Khan’s image are  politically motivated. “Of course they are  politically motivated. Because he did not  fit into the current  mainstream  political  climate  of  the  country, they want  to teach him a lesson.”

The setback, feels  Prahlad Kakkar , is  temporary. “I can tell you  as an educationist that  the educational apps has taken a kneejerk decision to  blackout SRK’s  ads, and because  it’s to do with children and  their education, they didn’t want to  send out wrong signals about young people  taking  drugs. As a rule the advertisement  world is filled with spineless people. But that apart,  the SRK brand is way too powerful to suffer because of  minor setbacks such as this. His brand may  take a little tarnishing. But  it will suffer no long-term  damage  because the public sympathy is with Shah Rukh Khan.  They  know  he’s being targeted  for who he is. If you recall, Salman Khan  was  also dropped  from a beverage campaign  after the  hit-and-run scandal. In his  case  even his diehard fans  knew  the truth, and  yet they quickly  forgot and moved on  back to iconizing him. In Shah Rukh’s case , the nation is  with him. the young  of the nation are with him.”

Speaking on  how this crisis would change  Aryan Khan, Prahlad Kakkar says, “It can prove a good learning experience for Aryan. He  has been  cocooned in  the lap of luxury . Highly pampered  children need that  jolt in life. Now he has seen what real life is. He needed  to find his north. Maybe  this incident will help him do that. Of course  he  can also take  the  incident to  heart and go the other way. But I  wouldn’t like to think  about that. I just hope the  boy,  about whom I only  hear good things, will be  home soon with his parents.”

One  more  point that Prahlad Kakkar would like to make is regarding the  targeting of  the entertainment industry. “Actors and entertainers are  soft targets. People at large have seen  through this.I don’t think they will support  any  move  to teach showbiz celebrities a  lesson. When  you target Shah Rukh’s 23-year old son  everyone can see what  you’re doing.”