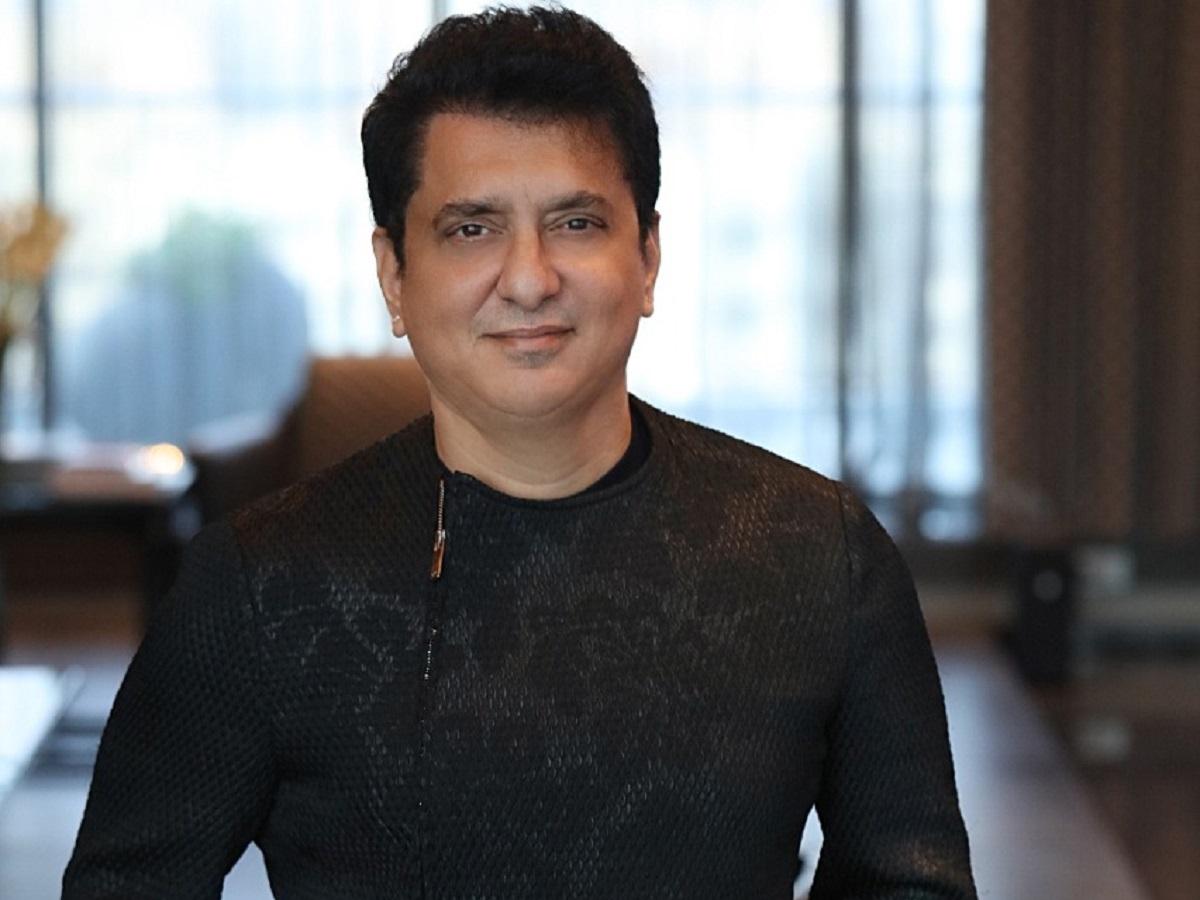 With three  of his big productions—’83 ,  Tadap and Bachchan Pandey—biting the dust in a row, producer  Sajid Nadiadwala is a scared  man.

Close friends say he keeps saying he can’t afford  another flop. Nadiadwala is hopeful  that Tiger Shroff and Heropanti  2  which opens this week, will  bail  him  out of  the  current situation.

A  close friend  of  the producer says  Nadiadwala has decided  to put aside all  personal  relationships  and be more  professional  in  his dealings. “Launching new actors  just because they are children   of his friends,  or  working on a subject that Akshay Kumar  liked  just because  he is  Nadiadwala’s  neighbour, just won’t happen any longer. Nadiadwala  now wants to  get more professional  in his  attitude.”

It remains to be seen how Heropanti 2 fares at the boxoffice. In case  it doesn’t do well, then Tiger Shroff would have a  lot of explaining to  do.