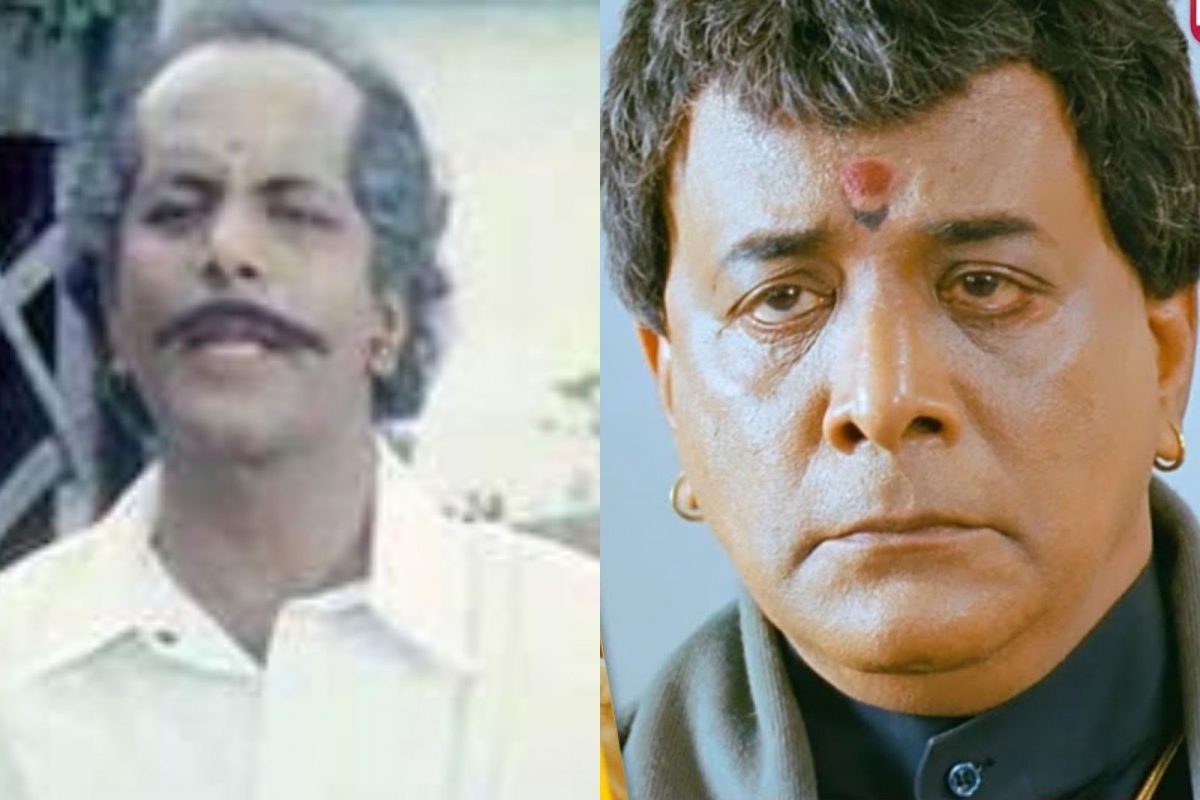 Shyam Benegal who had  the  opportunity to work with actor Salim Ghouse who passed  away  on  April 29, a  number  of time, feels the actor  deserved a lot more, especially in the commercial cinema.

“But  you know how it is in our film industry as well as in the wider social hierarchy.We suffer  from a massive colour prejudice. We boast of plurality in skin pigmentation.But when it comes  down to actual  facts we suffer from a massive skin phobia. I guess that is what came in the way of Salim’s  success  in  commercial  Hindi cinema. Otherwise he  was a very good  actor,” says Benegal who worked with  Ghouse repeatedly in films like Sardari Begum and  Well Done Abba and of course  the historic serial  Bharat Ek Khoj on Doordarshan.

In Bharat Ek Khoj Ghouse  played   many  roles. Benegal recalls Ghouse’s brilliance in one role in Bharat Ek Khoj. “Salim  played Lord Krishna .He  had to deliver a  six-minute monologue, a hardhitting sermon in front  of the Kauravas on one side and  the pandavas  on the other. I  suggested that we do it in at least  2-3  shots. But Salim insisted on delivering the entire six-minute  monologue  in  one take.And he was brilliant….He  should have done a lot more work.Salim had his own theatre  group. That explains his commitment  and intensity. He was  an extremely hardworking actor,very disciplined, dedicated and very intelligent. I rate him  very highly.”