Salman Khan is  on  a  role-shopping spree. Barely had he  completed and released  Dabangg 3 than he  began work on another  film with the same  director Prabhudheva. With Radhe  now  almost complete and being readied  for an Eid release, Salman Khan is all set to begin shooting Kabhi Eid Kabhi Diwali with producer-director Sajid Nadiadwala  from  mid-2020.

That’s not all. The latest  project that Salman Khan has given the nod to is the third film in  the  Tiger franchise. After Kabir Khan’s Ek Tha Tiger and  Ali Abbas Zafar’s  Tiger Zinda Hai, Salman is all set for Tiger  3 to be shot from early  2021.

The question is, who will  direct Tiger 3?  Salman Khan has fallen out with both Kabir Khan and Ali Abbas Zafar who directed Part 1 and 2. And Prabhudheva who was  being considered to direct the third Tiger film , is  also no  more in Salman’s good books.

The buzz is that Salman may  direct Tiger  3 himself.

Elaborating on this  eventuality a close friend of Salman Khan reasons, “Why not? As it is, Bhai is ghost-directing most  of his own films.” 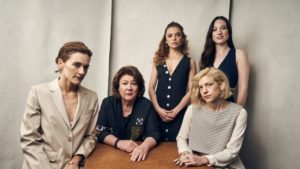 Previous post Blow The Man Down Review: A Small Town With Big Secrets 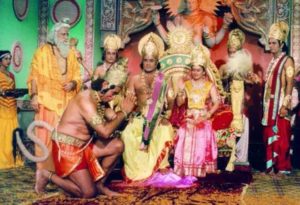 Next post Central Minister Baabul Supriyo On The Return Of Ramayan