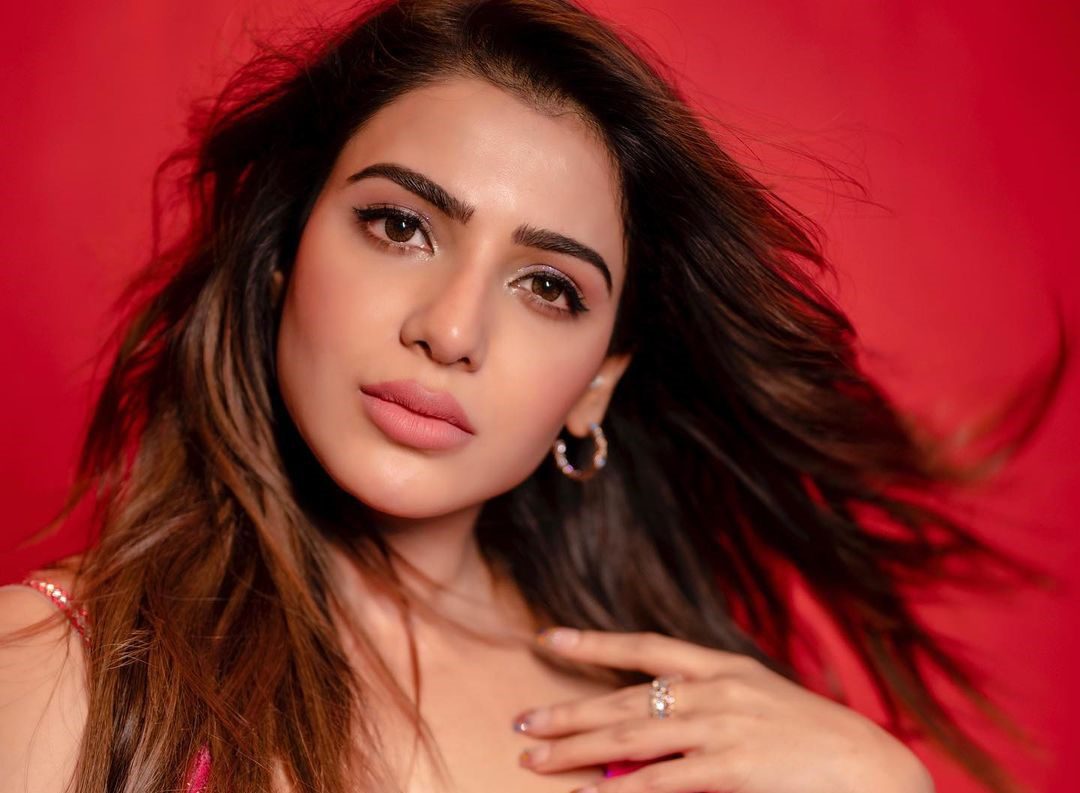 Ever since the Telugu-Tamil actress Samantha Ruth Prabhu separated from her husband Naga Chaitanya,  there  have been reports  of her debut  in Hindi cinema. Finally now it’s happening. Apparently producer Dinesh Vijan has  signed Samantha  for  a film to be launched soon.

The director, co-star  even the subject is  yet to be finalized. But Samantha seems  supremely happy to have finally cornered  a  big-banner  feature  film in Hindi now.

The project begins shooting by  end  of the year.