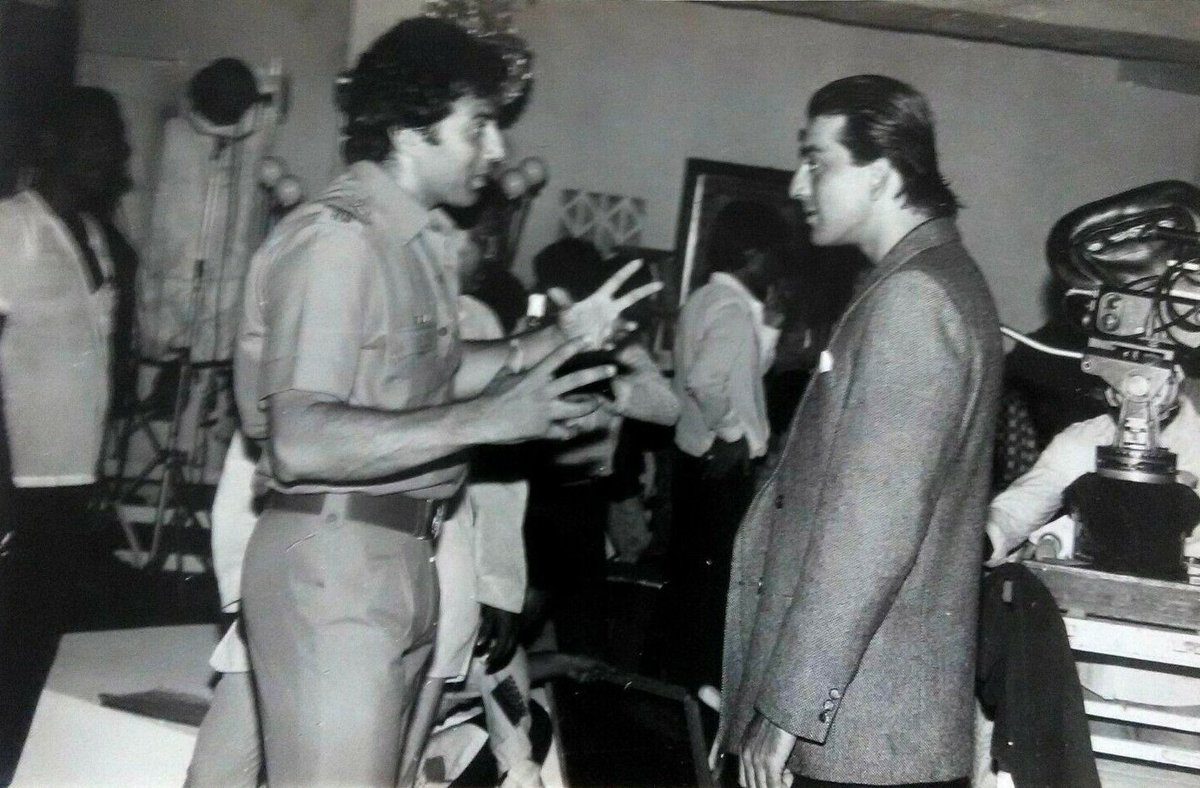 Their legendary fathers Sunil Dutt and Dharmendra  were brought together   by director Raj Kumar  Kohli in 1982’s Badle Ki Aag.

Now it’s their sons  Sanjay Dutt and Sunny Deol being brought together by choreographer-filmmaker  Ahmed Khan in an action film to be directed  by Vivek Chauhan who has assisted Aanand Rai and Imtiaz Ali.

Interestingly Dutt and  Deol are fighting-fit. The film will have a whole lot of action scenes for the two actors, and  even at  60-plus they  are eminently  eligible  to  play  the  archetypal action heroes.

Incidentally  Sanjay Dutt   and Sunny Deol have been together in the past  in J P Dutta’s Kshatriya  . But the film was not a boxoffice success. It’s time for two of our  biggest action stars  of  the  1990s  to get seriously  successful as a  pair of  60-plus  action heroes.

After Being Cleared By NCB, Aryan Khan To Make Webseries For Amazon