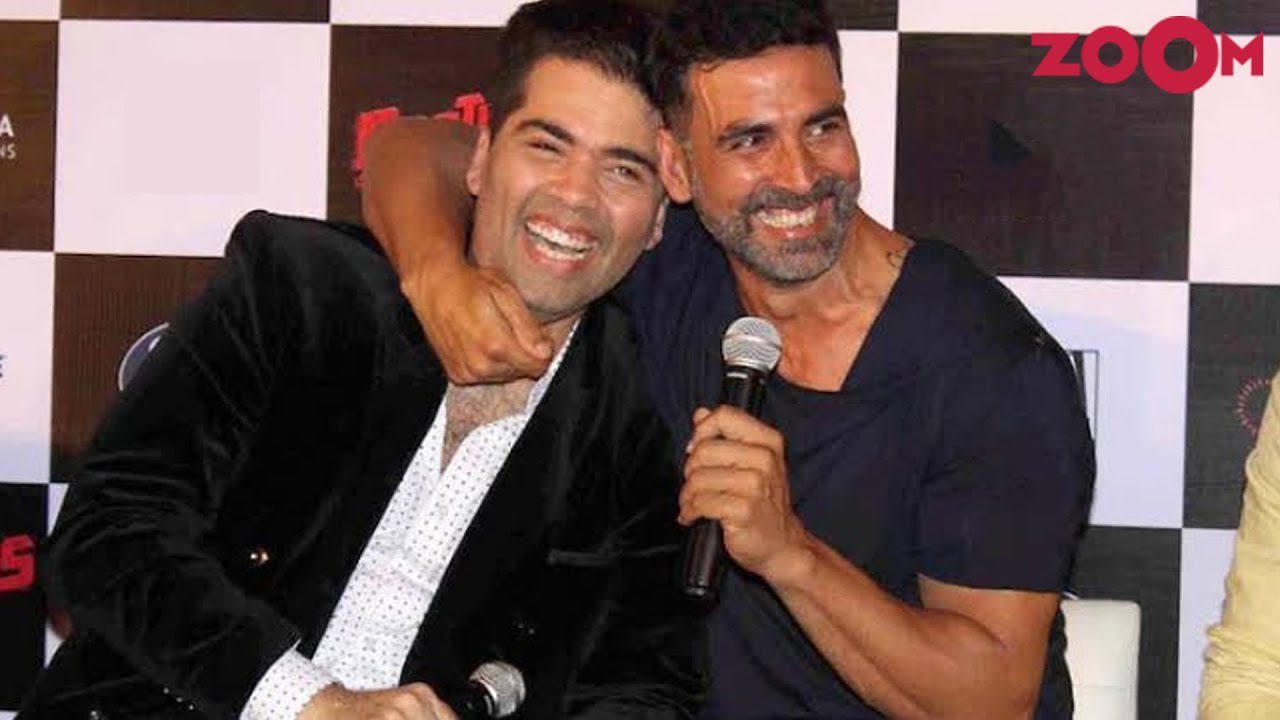 At  a time when Akshay Kumar’s career  is at its lowest ebb, Karan Johar has decided to cast the  actor in  a  new film, and that too a historical bio-pic which is  like akin to signing Hema Malini for Razia Sultan Part 2.

In spite of the  poor showing of Samrat  Prithviraj at the boxoffice in his pal Aditya Chopra’s production, Karan Johar  has cast Akshay Kumar as an activist-lawyer from the British Raj named Sankaran Nair who took on the might of the British empire after the Jallianwala Bagh massacre.

The  film based  on Raghu Palat’s  book The Case That Shook The Empire  will be  directed  by debutant Karan Singh Tyagi  who has helmed the  tv serial Official Bhootiyagiri.