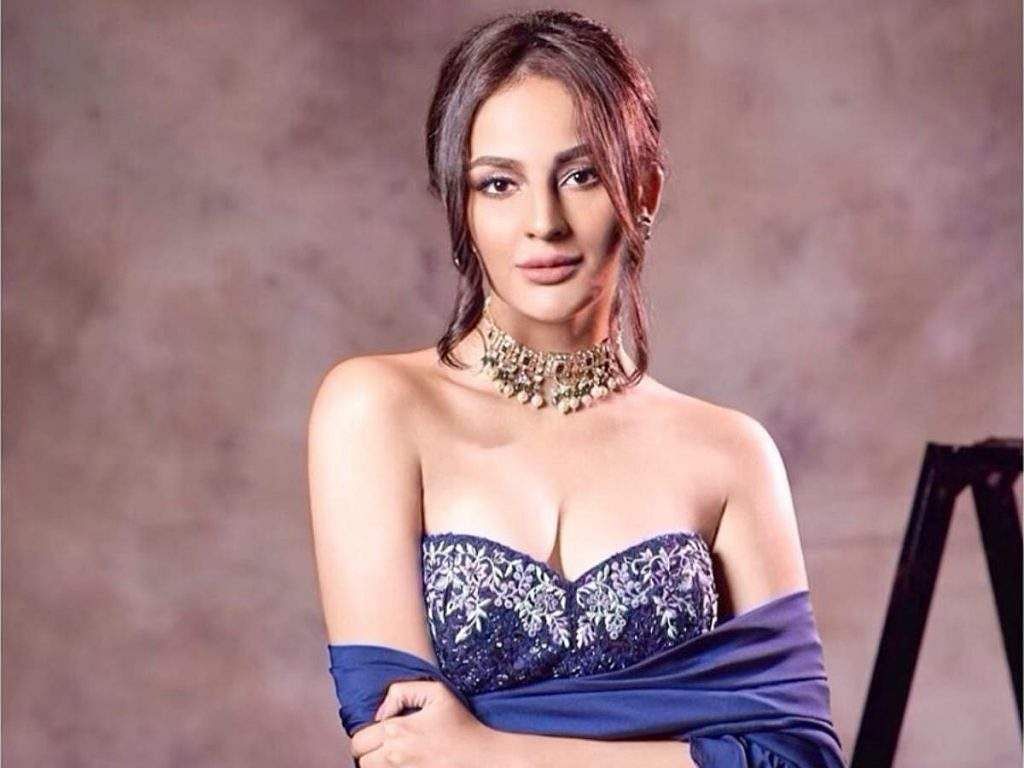 Fashion queen Seerat Kapoor is known for her versatile acting for which she gets a lot of appreciation and love from her fans. The actress is not only known for her skills in acting but also for her astounding fashion statement. The actress’s social media is filled with pictures with outstanding attires. The perfectionist Seerat Kapoor makes sure to keep her fashion game on point be it western or traditional.

Beautiful actress Seerat Kapoor makes sure to make a mark on audience every time she posts on Instagram, by leaving everyone awestruck with her beauty and fashionable attires, here are some traditional dresses of Seerat Kapoor you can take inspiration from, this Diwali,
Check out here:

Indian festivals are incomplete without a pretty saree. This Diwali you can capture everyone’s attention in Diwali party with a elegant designer pink saree just like Seerat Kapoor is gracing it like a queen. Seerat Kapoor made sure to keep it simple and elegant by accessorizing it with a pair of golden jhumkas.

Its impossible to fathom and imagine Diwali without gracing presence at a Diwali party decked up in a stunning lehenga. Seerat Kapoor is seen wearing a red lehenga with white choli accessorizing it with red bangles, a pair of golden jhumkas and finishing the look with a small bindi making her look not less than a goddess.

Anarkali Dress are one of the most opted attire. Seerat Kapoor made sure that everyone knows who the real diva is. The actress in this picture is stunning a white Anarkali with a beautiful pink odhani, the actress decided to keep the look subtle by keeping her hair open and accessorized the look with golden jhumkas and high stilettos. 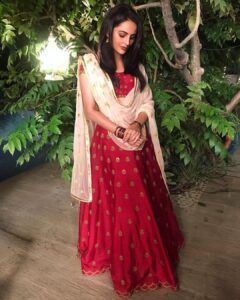 Currently, on the work front, work front Seerat Kapoor’s grand Bollywood debut in the upcoming film Maarrich along with the veteran legendary actor Naseeruddin Shah and the handsome Tusshar Kapoor is highly awaited by fans. The film Maarrich is going to be produced under the banner of Tusshar Entertainments. The actress was also spotted at Dil Raju’s studio rehearsing, source revealed that the actress Seerat Kapoor will be starring as a lead in Dil Raju’s untitled film.

Related Topics:Seerat Kapoor
Up Next