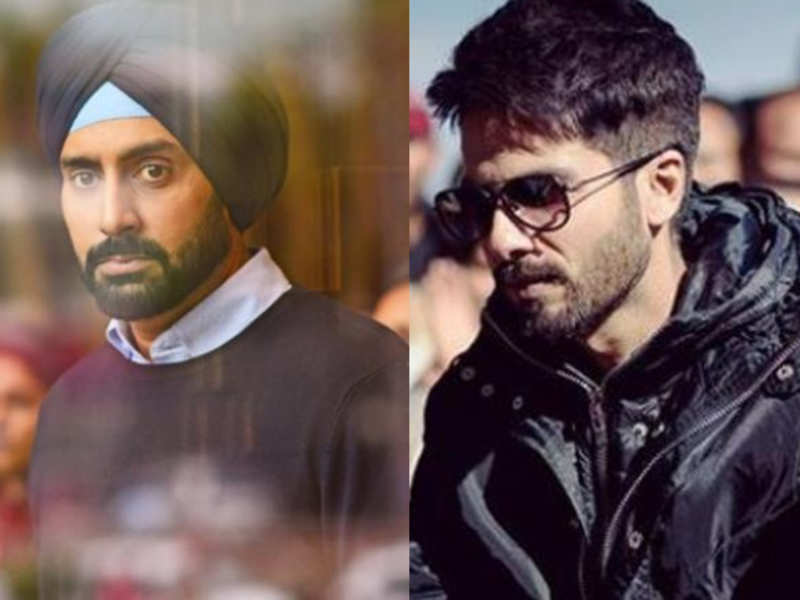 The Hindi remake  of  the 2011 French thriller Nuit  Blanche(Sleepless Nights) about a  corrupt cop who meets his nemesis when his  son is  kidnapped, will star Shahid Kapoor.

To be  produced   by Ali Abbas Zafar, the remake was to be earlier  produced  by Shailesh Singh(who recently produced  the Jayalalitha  vio-pic Thailavii)  and  was to  star Abhishek Bachchan.

According to sources Singh had  originally approached  Abhishek in 2019 for the remake   of  Nuit Blanche  to  play the  cop.

The  entire story unfolds  during the course  of one  night.

“Producer Shailesh Singh wanted to make  it  as  a start-to-finish  tightly-budgeted  project. Now he is no longer  producing  it . Ali Abbas  Zafar  will  produce it   on a much larger scale  with Shahid Kapoor playing  the  cop,” a source informs.