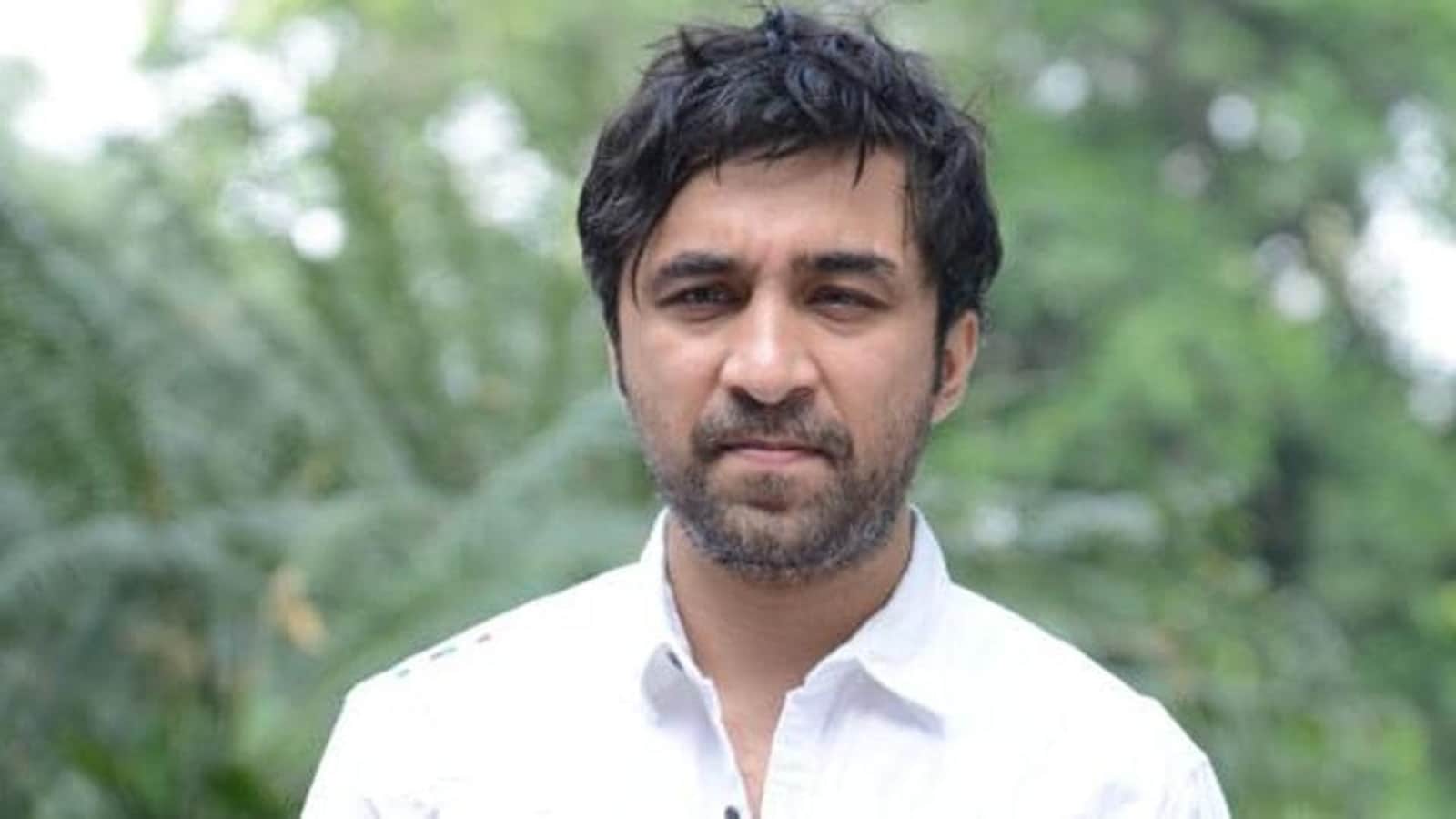 In spite  of the Bengaluru  police claiming  to have found evidence of drug consumption ,Siddharth Kapoor who, like his father specializes in playing negative roles  on screen, has been  release on bail after a brief  detention.

On the  other hand Kartik Aryan who had no evidence of any drug possession or consumption was arrested and jailed for a month before being  released on bail.

How do we explain this glaring discrepancy  in enforcing drug-related laws? The answer is , we don’t.We must simply be happy and grateful that one more mother doesn’t have to grieve for an incarcerated son.

Apparently  Siddhant’s mother Shivangi Kolhapure who is Padmini Kolhapure’s sister, was distraught  on hearing  of her son’s detention.

“Siddhant’s parents(Shivangi and Shakti Kapoor) are not even aware  of his whereabouts  at any given time. Their two children (Siddhanth and actress Shraddha  Kapoor) lead their own lives,  although they  live with their parents.It therefore  came as a complete shock for  the parents who instantly feared the worst. That  their son would be  sent to jail,” says  a  close family friend.

Luckily for  the Kapoors, the Narcotics Control Bureau has been asked to tread carefully after the  monstrous Aryan Khan fiasco.

The one lesson to be  learnt from this experience is  to  stay as far away from drugs  as possible.Bollywood is trying hard.

Director Gautham Menon To Make A Film On Nayanthara