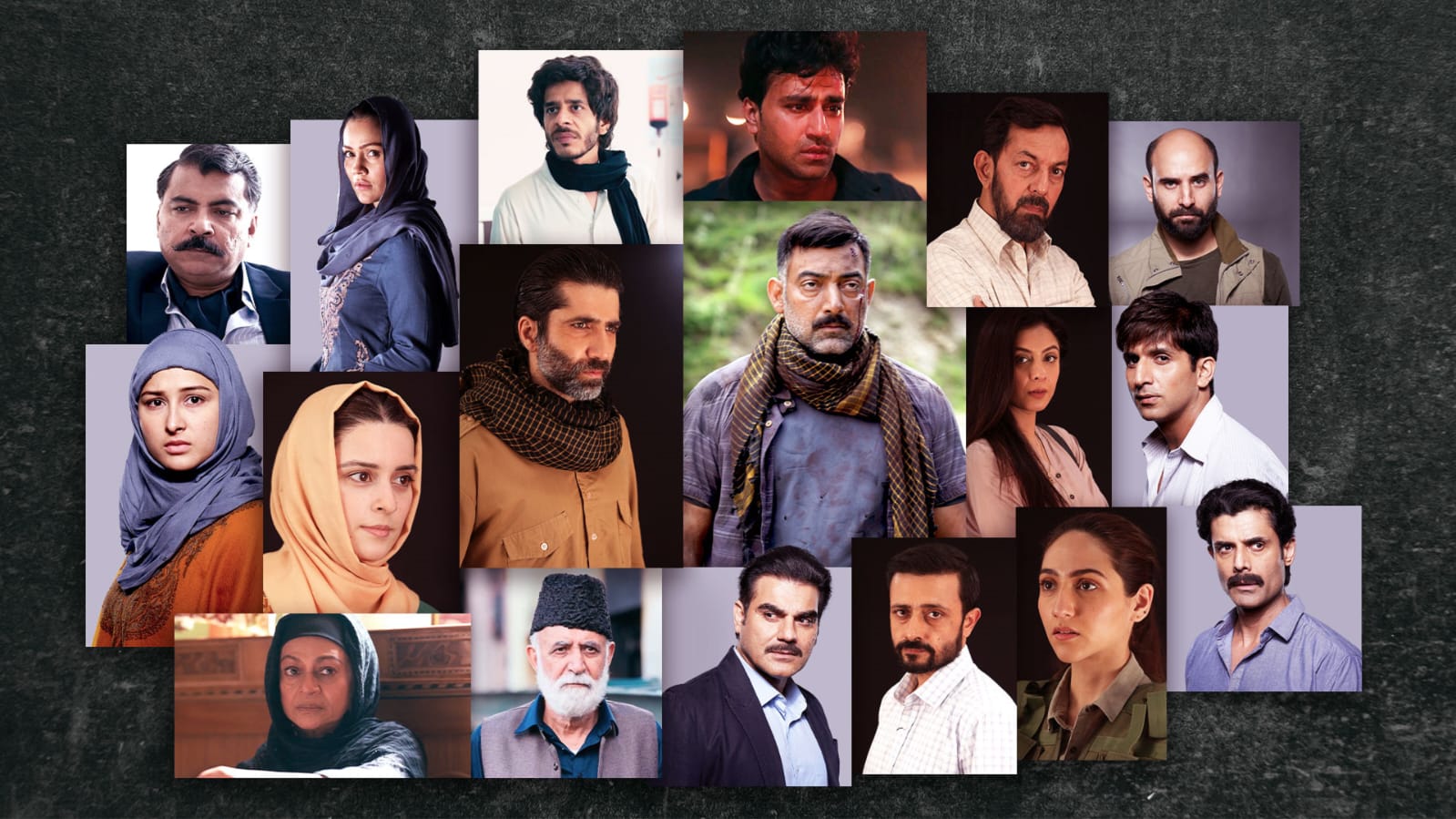 Set against the idyllic backdrop of Kashmir in the year 2017, Tanaav tells the story of a Special Covert Ops Unit, their bravery and courage. Delving into the human drama behind the ideologies, dealing with complex emotions and flawed characters, all of whom share the same feelings of love, loss, betrayal and revenge, Tanaav is a socio-political action drama with family at its core.

Created by Avi Issacharoff & Lior Raz and Distributed by yes Studios, Fauda has been tremendously praised internationally, and is said to be one of the best shows made in a foreign language. While staying true to the original format, its Indian adaptation Tanaav has been reimagined for a larger Indian and global audience.

Sameer Nair, CEO Applause Entertainment, said, “A global sensation, ‘Fauda’ was always a story waiting to cross borders and be adapted in a new setting. We at Applause Entertainment find it immensely gratifying to bring an edge-of-the-seat drama of this calibre to Indian audiences, offering a new perspective to the human stories depicting all sides of the conflict. With filmmakers like Sudhir Mishra and Sachin Krishn at the helm, backed by a stellar cast and talented writing, creative and production teams, we are excited to partner with SonyLIV to bring this show to the world. This partnership only strengthens our already strong relationship with SonyLIV after successful collaborations on Scam 1992, Avrodh, Undekhi and Your Honor”

Sudhir Mishra said, “Applause Entertainment discovers some of the best International stories to be reimagined and adapted for Indian audience. As a filmmaker, ‘Tanaav’ allowed me to explore a variety of characters and delve deep into their psyche. It is a true Indian story weaved into a tightly-knit action drama that highlights human emotions and the dilemmas they face. Cannot wait for the audience to binge-watch Tanaav, soon to launch on SonyLIV”

Avi Issacharoff, Co-creator of Israeli series Fauda said “We are very happy and proud to hear about Tanaav, the Indian version of Fauda. It’s a true honor for us to learn how Fauda succeeded to touch the hearts of so many people from all over the world and especially in India.”