Should There Be Censorship On Digital Platform? Major OTT Players Respond
Advertisement 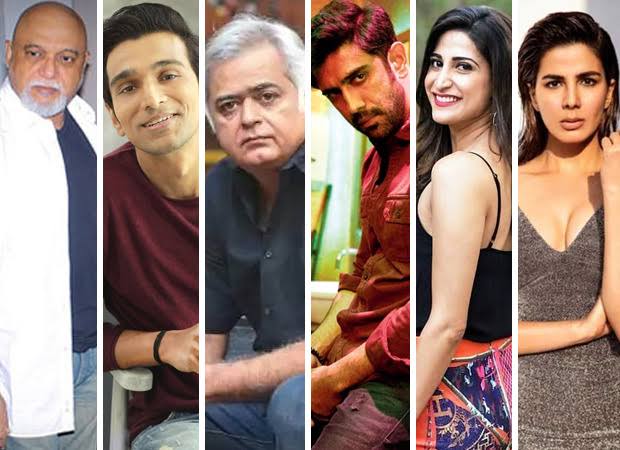 Pritish Nandy:  “Not at all. It will be counter-productive. Anything censored goes underground as we have all seen over the years: alcohol, drugs, gutka, pornography. The only thing that works is clearly outlined, reasonable regulations. The only thing that can be reasonably censored is that which compromises national security. Nothing else. OTT is not free to air television. It is a paid service. People make a conscious decision while paying their subscription. If they don’t like what they get, they should cancel their subscription and get off the platform. They cannot force the platform to change their content. Would you ask Hindustan Unilever to change the ingredients of their toothpaste if it offended you? Or would you simply change your toothpaste brand? Content is an FMCG product today. Respect it and treat it as one. No censorship please, Mr Javdekar. One man like Pahlaj Nihalani can destroy an entire industry by imposing what he thinks are sanskari norms but which in reality are idiotic norms.”

Pratik  Gandhi:  “I don’t think it’s needed . We need censors in cars to avoid accidents . Not in the field of arts .”

Apurva Asrani:  “I am against government controlled censorship. In a democracy one has every right to express oneself. Having said that, we live in a society where people of diverse cultural & economic backgrounds exist. It would be prudent to exercise some sort of self censorship in order to be sensitive to this diversity.”

Hansal Mehta:  “Censorship on  OTT?Absolutely not. Censorship is redundant for any form of expression. Self regulation is the best way currently.As for the trouble  faced by the Tandav team,the people who are giving them trouble are the best ones to answer this.”

Amit Sadh:  “I think in a country like India it will be nice to have a regulatory body… and in these times we need to show India’s inspiring stories , cinema and story telling should uplift the audience.We need more Raju Hirani films.”

Ahana Kumra:  “I feel the audience has the sense to not spend money on content that they don’t want to watch. It’s their money and they can choose the content they want to consume.”

Akshay Oberoi: “Freedom of  expression is important for the creative industry to survive. We as an industry just need to be responsible in terms of the content we put out and to not take advantage of lack of censorship.”

Kirti Kulhari: “According to me  censorship is  not  needed as  far as art is concerned. But in this particular case the way the product is  trolled and  condemned and  the actors and technicians  are  being hounded is  a worse  form of censorship than what is officially imposed  by the government.We would rather have  an official censor certificate  than people having a problem  with what we make after all the blood and sweat that’s gone  into its making. This  is  clearly not a an atmosphere conducive to  healthy creativity.I’d therefore choose  an official censor certificate  over all this drama and all the  threats of bans.”

Deepa Mehta: “I am against censorship. What makes sense is to have a film or a series rated eg PG, Adults etc. Then it’s up to the individual to decide if they wish to see it or not.”