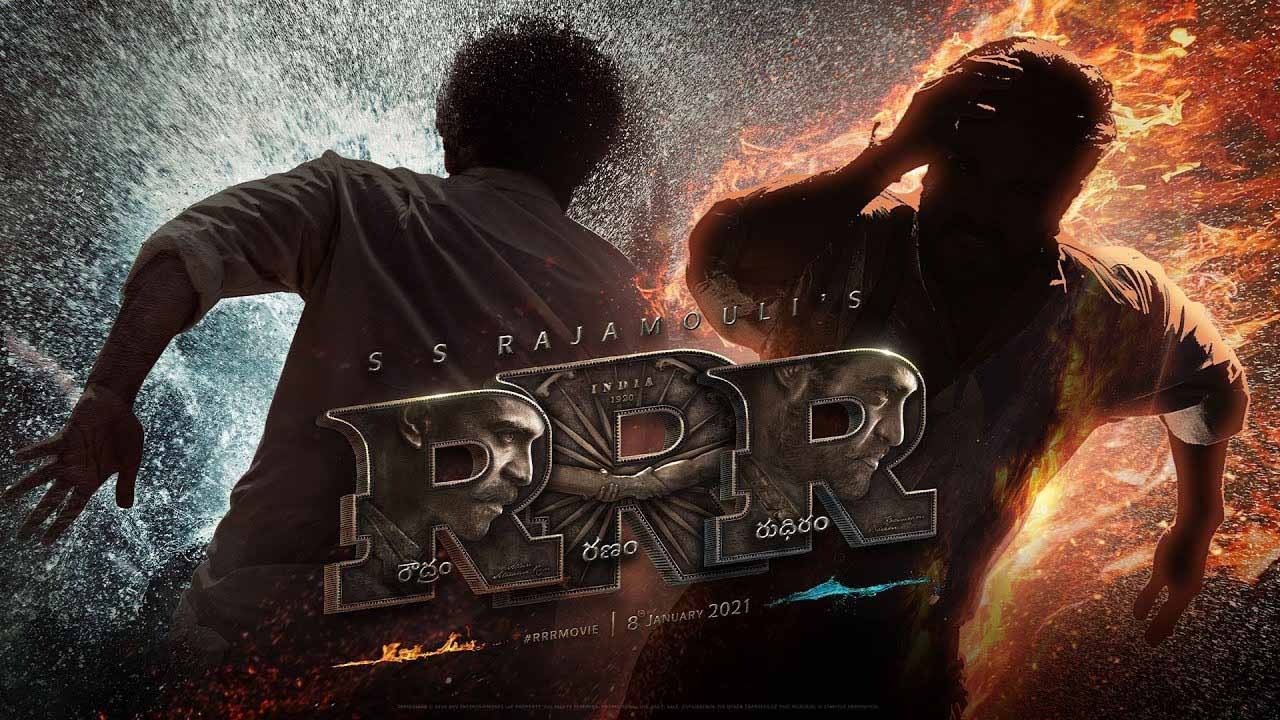 Oscar winner Resul Pookutty  seems  to have offended a sizeable number  of RRR fans  by suggesting that  there was  more to the NTR-Ramcharan friendship in S S Rajamouli’s  arching epic than meets the eye.

Resul, I suspect  in an offguard ‘Kapil Sharma’ moment apparently called  the film a  gay love story.He is flooded with hatemail since then, and is being called unmentionable names. Everything from  his  sexuality to his religious belief is being questioned.First things first: are we still living in those primitive  times when  same-sex relationships  qualified as  stone-pelting  offences?

This is not only an attack on the man’s right to opinion and expression but also very myopic. Right  from the time when  Richard Burton and Peter O’Toole  played  Becket  and King Henry 2 in Peter  Glenville’s  highly-acclaimed film Becket  screen-friendships have been open  to  homo-erotic  interpretations.

Were Rajendra Kumar  and Raj Kapoor  more in love with one  another than  with Vyjanthimala in  Sangam?Was  there more to the Burton-O’Toole  friendship  in  Becket than what we  saw? We  will never know. Ten  years  later when Hrishikesh Mukherjee adapted Becket to an Indian context in Namak Haraam he  cast Rajesh Khanna and  Amitabh Bachchan as class-challenged  best friends .

In the film when  the director shot the two friends in the song Diye jalte hain phool  khilte hain badi mushqil se  magar duniya mein dost milte hain, there was a  certain intimacy between the two friends, not seen in  the same two actors’ behaviour towards one another  in  the same  director’s earlier Anand,   that  suggested a deeper  bonding than  a heterosexual friendship.

This brings us to the  most controversial and  famous representation  of male bonding in Hindi  cinema in  Ramesh  Sippy’s  classic Sholay where  Jai(Amitabh Bachchan)  and  Veeru(Dharmendra) spent more time together  than any  husband and wife. Their song of togetherness Yeh dosti hum nahin chhodenge  is  to this day interpreted as a gay anthem.

Surely Manoj Kumar  was  not making a homosexual  confession?!

Ramesh Sippy the  director of Sholay told me  to interpret Jai and Veeru’s friendship as  I  want. “They  love one  another as brothers.  But if you see more  to their friendship then that’s fine too, as long as the friendship remains what it is: a true bonding between brothers from different mothers.”

I suggest those  who are  vilifying Resul Pookutty for seeing RRR as a gay love story also take  the  moderate  view of male friendship.The lines  never stop being blurred.