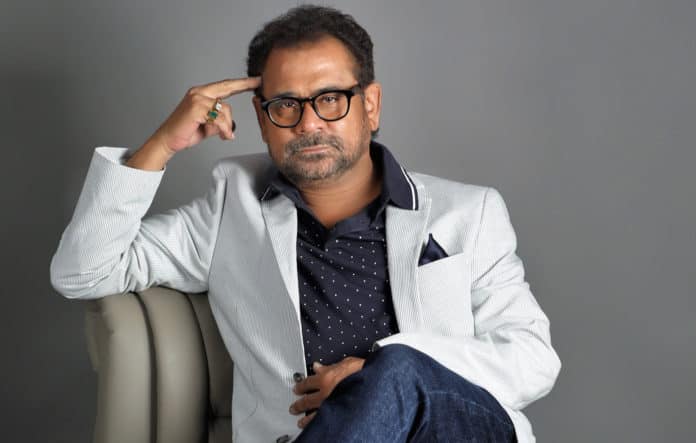 With  Bhool Bhulaiya 2 proving to be  the  life-saving bonanza for Hindi cinema, A-listers  from Bollywood are clamouring to get  the Bhool Bhulaiya director’s attention quickly before Bhool   Bhulaiya 2’s Kartik  Aaryan  grabs  Anees Bazmee for an encore.

Hence Salman Khan who had kept  Anees hanging on for nearly  eight years  for a green signal to  the sequel  of No Entry   , has finally said yes, after  Salman’s last two films Radhe  and Antim proved disasters on the  OTT platform  during the pandemic.

Shahid Kapoor who has suffered  a crippling blow Jersey at the box office is desirous of starting  the film that he had signed with Anees Bazmee  eight years ago.

And Varun Dhawan’s  team has gleefully announced a “potential” collaboration with Anees(who by the way, considers  Varun’s father David Dhawan  one of his  comedic gurus)  when in fact Anees has not even met Varun  for any project.

Undoubtedly Anees Bazmee is  being seen as the  savior of  the Hindi film industry  at  a time when films are flopping nineteen to the dozen his Bhool Bhulaiya 2 has surpassed  all  boxoffice expectations. Significantly,  Anees’ last two comedies  Mubarakan and  Pagalpanti had  underperformed at  the  boxoffice .

No wonder Bazmee  has  already started work  on  his next Bhool Bhulaiya plot with Kartik Aaryan  in  the lead.