Son Of The South About Standing Up To Racism
Advertisement 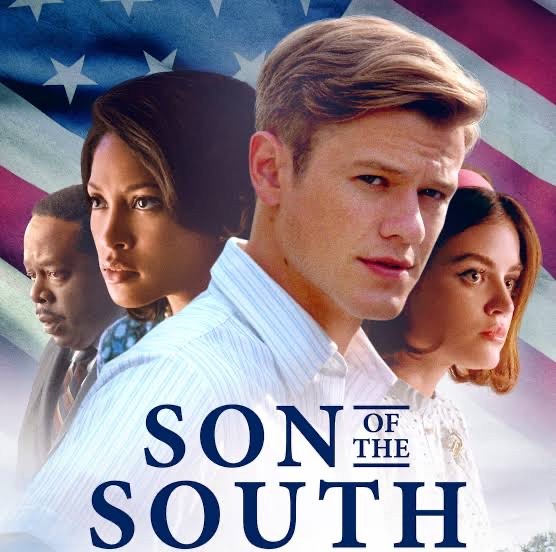 Son Of The South

To  celebrate  a  life  that truly deserves to be celebrated  is  a welcome  change from watching bio-pics about gangsters  and  sociopaths who are best left buried   in the  debris  of history. This film is a about Bob Zellner  who was the  first white man to  join the black Civil Rights Movement  in the 1960s  when to be  black was dangerous. To be supporting their movement against racial inequality  was  even more dangerous.

This  is  the story  of a  true hero, a white  man who went against the  norm to stand shoulder-to-shoulder  with  the black people  of  the Deep South, joining their movement. And not  just as a cheering  bystander.

The film tries to condense Zellner’s story into an ingestivecapsule. In the  process   it loses some of  the  sting in Zellner’s fight for racial equality. Also  the scenes  of mob chaos  are  filmed  with not the kind of incautious incendiarism that these  scenes  required. This is a small-budget film—hence unable to furnish an  epic design  to  the mob scenes—but  with a tall plan and large heart. It stands  by Zellner’s determination to break free  of his ancestors’ racial  bigotry. There is  an interesting cameo by the late Brian Dennehy as  Zellner’s  racist grandfather.The film  tells Zellner’s story with a great deal of determination and dedication.
Though some of  the plot points  are way too dry and pedantic ,and that whole conflict between  Zellner’s white prejudiced girlfriend(Lucy Hale) and his new liberal black  female friend(Lex Scott Davis) is  way too conveniently designed to be  convincing,  the simplicity of the  narration and the  sincerity  of the  endeavour cannot be  denied.

Also Read:  Heartstopper: When Coming Out Is Not An Existential Crisis

The relatively unknown Lucas Till as Bob Zellner doesn’t leave as  strong an impression as  we would  like. But he makes a convincing   enough case  for  the fierce activist who braved  death in order  to abide by his conscience.Not too many of us  can afford that luxury. This  is a  hugely inspirational story, more admirable for what it attempts  than what it  achieves. Just like the Civil  Rights Movement.

Related Topics:Son of south review
Up Next