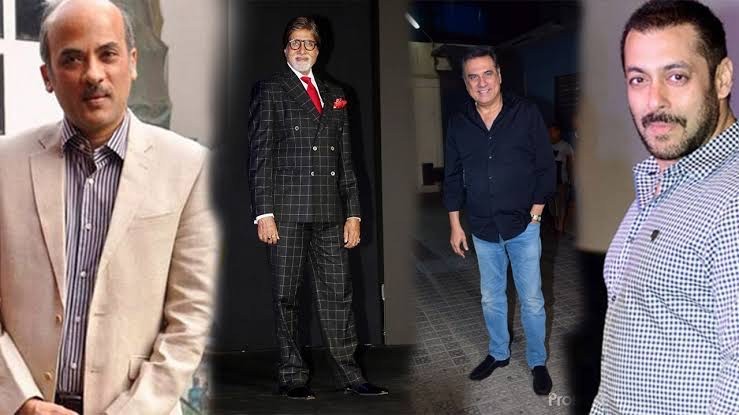 If  Amitabh Bachchan  and Sooraj Barjatya are finally  coming together, we have Salman Khan  to thank for it. Apparently Sooraj who has not  directed a film since  Prem Ratan Dhan Payo in 2015 , is now impatient  to  direct another film with his  favourite actor Salman.But Salman is busy for  most  of 2021 with his current commitments  namely Antim and Kabhi  Eid KabhiDiwali. Rather than wait until 2022  for Salman  , Barjatyahas  decided to  direct another  film in the interim.

A  source  close to the development tells us, “It’s not exactly a quickie. But yes, the  next Salman project is  delayed. So Soorajji decided  to direct this  other script that he had  . The  script was written with Amitji and Bomanji(Irani) in mind.”

The film is  about two friends who have known each for decades . It is  expected to  champion  those family  values that  Barjatya  has always  held close to his  heart.