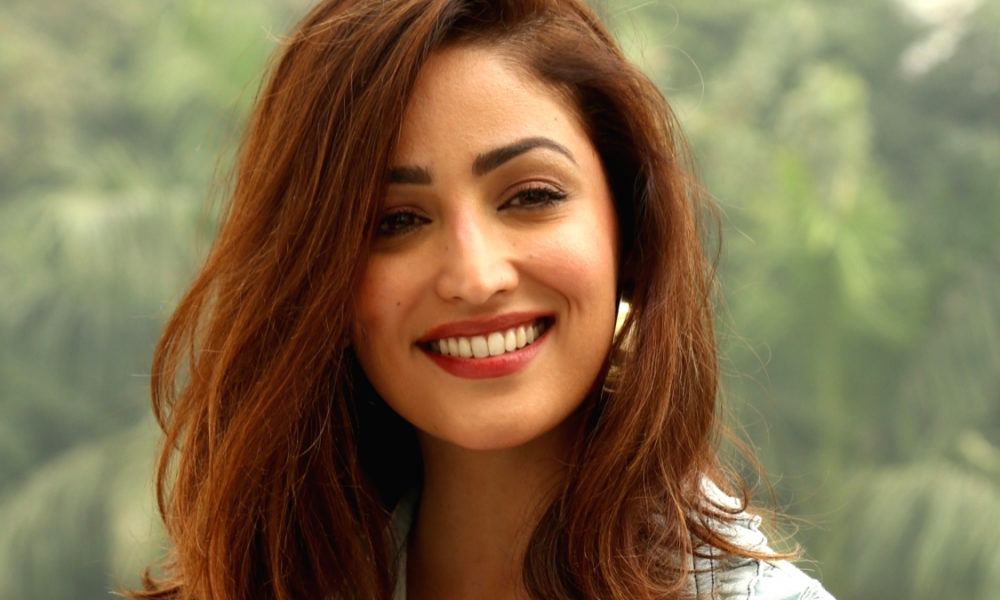 Most movie lovers felt Yami Gautam’s performance  in  Bala needed to be recognized.  Yami Gautam played  a very complex role of a small town girl infatuated by the  social media to the point of being fully aware of how shallow she  had become in the quest of  creating an image  of herself.

Yami Gautam , to everyone’e surprise , simply nailed  it. No one saw that  performance coming.  Yami Gautam deserved  the Best Actress because she  was!  No doubt hands-down the finest female  lead  performer of 2019.  Yami Gautam has now posted  her protest on  the social media .And  many  of her  colleagues  from the entertainment industry have come  forward  to acknowledge  the truth  of  her  grievance.

Yami Gautam  can take  solace  in  knowing that in the past some  grand performances by the greatest  stalwarts have gone unnoticed  by  the  Filmfare awards jury.  R D Burman was  not given the Filmfare award for his songs in Amar Prem, one of the finest movie soundtracks   of all times. And  Ghulam Mohamed’s immortal  music score in Pakeezah was bypassed that year (1972) for  Shankar-Jaikishan’s Beimaan . Does anyone  remember a single song  from  Beimaan today?

The songs of Pakeezah will resonate for as long as civilization exists.

When Pakeezah  had been so  savagely snubbed at the  Filmfare awards, veteran Pran who had been  given  the Best Supporting actor award  for ,yes again, Beimaan, refused to accept his award  in protest.In fact the  iconic Raakhee Gulzar was offered  the Best Actress award  for  , giggle  giggle, Beimaan. She refused.

“I  did  nothing  even remotely award-worthy in that  film,” she  explained  to me.

How many actors  today would  have the guts to take  a  high moral  ground and say no to an award  if they were  offered  the same on  a platter?  Not too many, I’m afraid.Much as  I love  her performances,the  right thing  for Alia Bhatt  to do  would be to  pick  up that Filmfare trophy from her shelf and  drive down to Yami Gautam’s place with it  .Tell her, it is  rightfully hers.