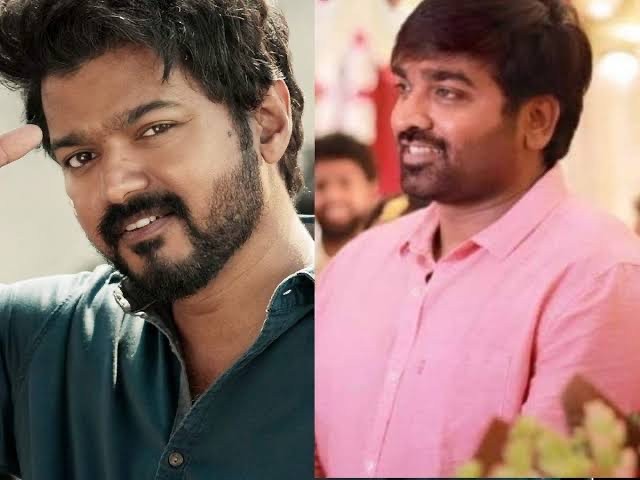 Just when movie theatres  across India were  in the throes of  despair, the  Southern  superstars have shown the way to salvation. First Tamil superstar Vijay  with  Master  followed  by  Ravi Tejaa  in the Telugu blockbuster  Crack and  Vijay Sethupathi in  the Telugu Uppena.

Last   week another  Tamil star Vishal Krishna  released  his new film Chakra in theatres  to huge  crowds . Says  Vishal, “The  big success  of Master, Crack and  Uppeni  are  very encouraging  for the movie-theatre business. I am confident  my Chakra  will also be  liked by  movie-going audiences. Give them what they like. Make  it large, They will come.”

Nagarjuna  who releases  his  Wild Dog in theatres in  April  says the trick is  to  give the audience the  big-screen experience. “So far  the  films released  after the lockdown in Hindi have not done well because exhibitors have not given the audience  anything tempting. Give them Akshay  Kumar and  Salman Khan and see what happens. Here in the South  each of us  (superstars)  has his own following. Our fans  are  deeply mortified  if we release  our films on  the OTT. They  want to us on the  big screen.”

In  the meanwhile Mohanlal’s fans are deeply disappointed by the OTT release  of his new  film Drishyam  2.