Subhash Ghai’s Journey As A Filmmaker 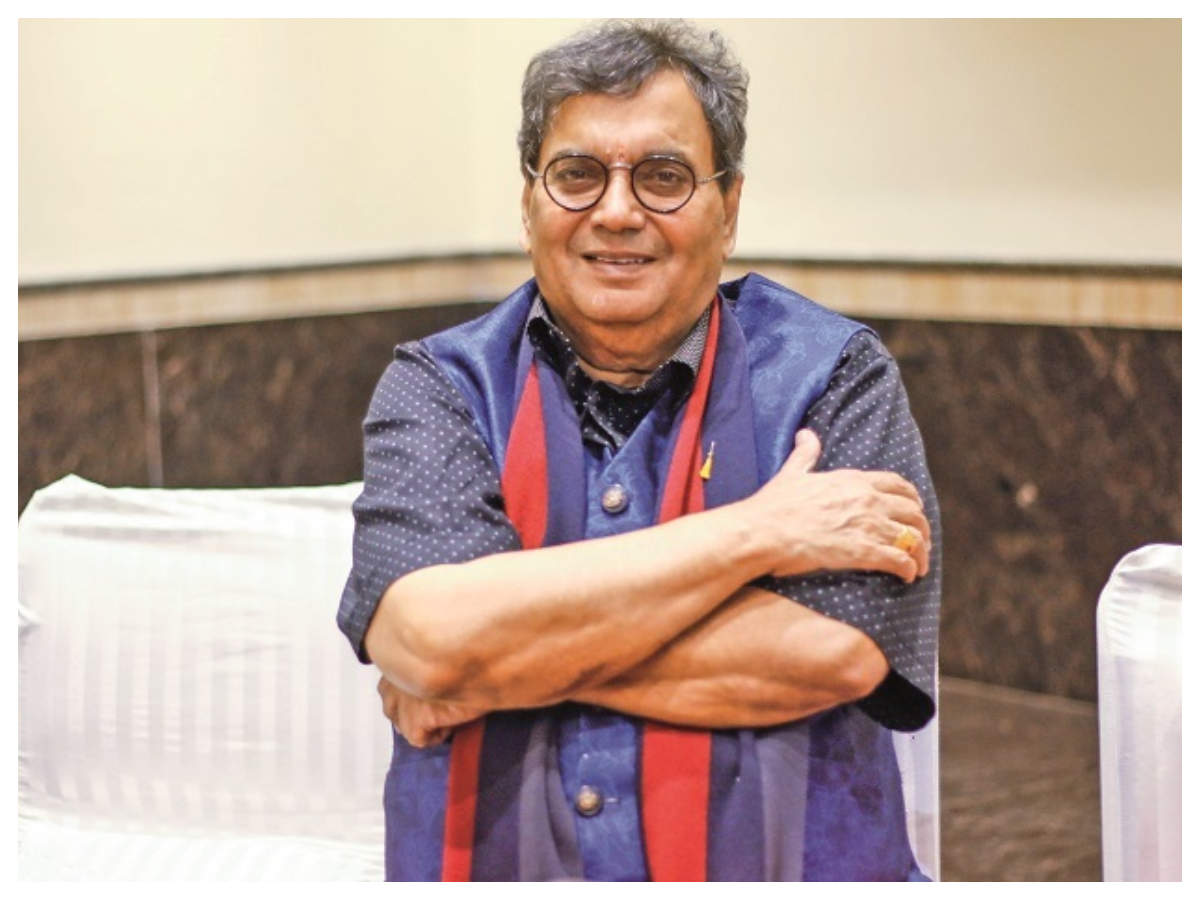 Subhash Ghai is  considered a significant  filmmaker of the post-Raj Kapoor era. But apart  from Hero and  maybe Pardes  I can’t  recall anything exceptional  in  his  films.

In an interview  in 2013  with me  Ghai  had said. “I have had the most amazingly eventful journey. I’ve enjoyed every bit of my life so far. I’ve seen the worst fall and the best rise. I am now writing a book with utmost truth about me and the others who had been and have been part of the agony and ecstasy of my life… I feel the book would be hilarious, enlightening and full of surprises and inspiring. Every event was a landmark in my life. So I can’tchoose one event as special. My films themselves speak of my growth as a person and as an artist in me. I’ve evolved as an individual during these 35 years of my professional life. The best part in me is that I am a great student of life and I learn something new every day, be it be on technology, content, people, youth, nation and cinema, I am clued in. As a filmmaker I am always ahead of times, whether it was Karz, Taal or Kisna. I know I have to march ahead as best as I can with the same confidence and spirit as before, to keep me up there where I belong. The failure of my films at the box office do not shake me in my quest to make quality-conscious blockbusters with a message.”

A  look at  Ghai’s oeuvre, the  cut-off point being

5.Karma(1986); Starring Dilip Kumar, Nutan, Sridevi, Naseeruddin Shah , Anil Kapoor, Jackie Shroff, Poonam Dhillon, Anupam Kher; USPs:  a  star-cast that reads like the  who’s who of Bollywood topped by the stalwart Dilip K-Nutan pair who had never appeared together before except in the unfinished Shikast; Dilip Kumar’s confrontation scenes with the villain Dr Dang(Kher) brough the house down.