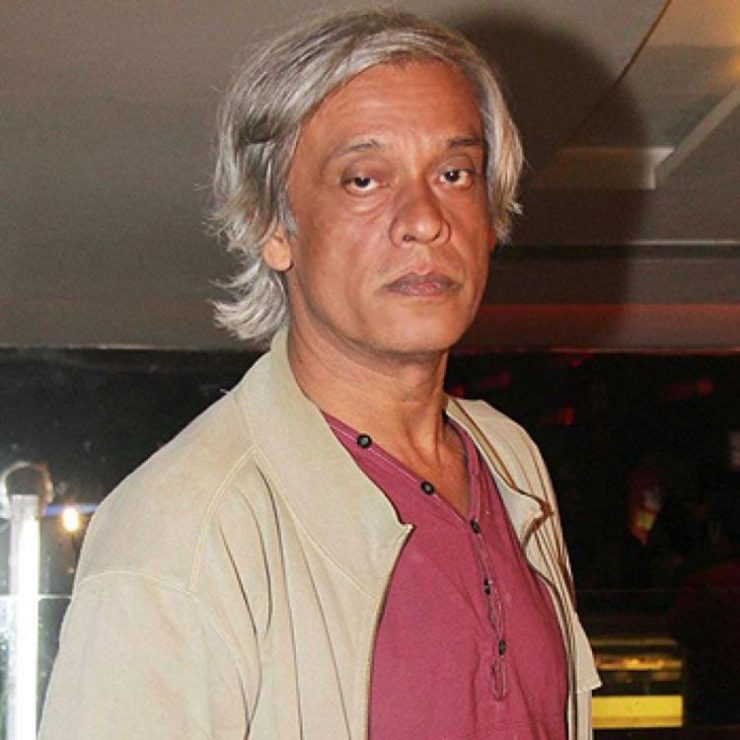 Says Sudhir, “I’ve met Sushant socially. He  was shy,  always smiling,filled with  ideas. I  wish we worked together.  Like  him I  am an  outsider . I gave up my option of studying psychology  and  practise  clinical psychology in favour  of being a filmmaker. I haven’t regretted  my decision  even once in the last 35  years. Mumbai welcomes talent from anywhere ,  be it Patna  or Bhopal. It’s not about where you come from and which family you belong to. It’s  about  what sort of talent you  bring to the table.”

Suddhir cites Sushant’s example of  success  from  the outside.  “Sushant himself is an example of an outsider making it big. I’ve worked with an  industry  girl like Kareena  Kapoor in Chameli. She  is an amazing  actor.And  I’ve just completed  a webseries with Nawazuddin Siddiqui, who  is another fine example  of an  outsider getting his dues in Bollwood.  Then there is someone phenomenal  like Rishi  Kapoor whom I nearly worked with a  few years ago. The  film didn’t get made. But his dedication,  his drive and  spirit were  inspiring.”

Also Read:  Why Is Ram Gopal Varma Quiet On Urmila?

As  a  struggler in  the Mumbai  film industry Sudhir Mishra remembers  hanging out   in Bandra with  other migrants. “There were  dreamers and  strugglers from Bihar and  UP .Every time  a  big car would pass and  splash dirty water on us, one of  the migrants  would mutter expletives about ‘Bade  baap ka beta.’ I would remind the migrant that one day  the  ‘beta’ could  be  his  and the ‘bada baap’ could be him.Anything can happen in  this city. Mumbai  welcomes and respects talent, no matter where it comes  from. To accuse  the city and Bollywood of favouring a privileged  few is wrong. Would you say Raj Kapoor was  an undeserving success because he came  from a film family.  Whether it was Raj or  Rishi  or  Kareena or Ranbir…they had the talent and they worked hard  to earn  their success.”

Also Read:  Kangana Next Project Dhadak Is On, Confirms Producer

Sudhir feels Bollywood as a concept must now disappear. “We can  make films anywhere, why just Mumbai? You have been writing about Hindi cinema from Patna for  forty years.We don’t have to look at Mumbai as the epicenter of Hindi cinema.”