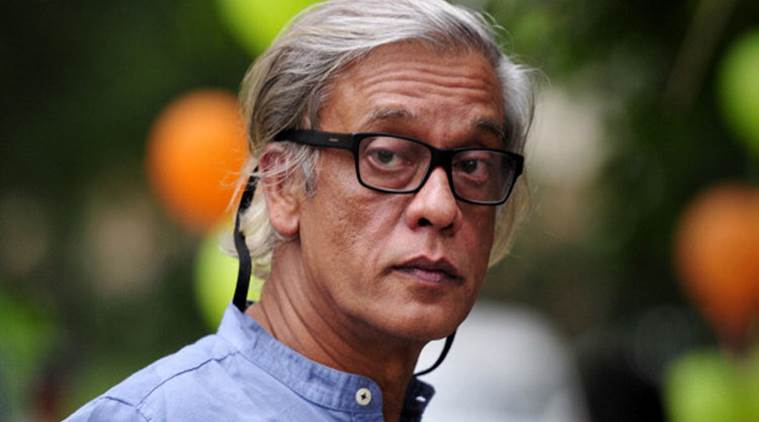 One of  our  most  prolific progressive passionate and  illuminating  filmmakers, Sudhir Mishra(Iss Raat Ki Subah Nahin, Hazaaron Khwaishein Aisi, Main Zinda Hoon, Dharavi) has  just shot a short  film with Taapsee Pannu.  Sudhir Mishra speaks to Subhash K Jha about working with Taapsee and Anubhav Sinha  for the  first time, and  about the film thath  is most closely known by.

Yes, I don’t know how I continue to make films.  It’s been 35 years since  I first directed  a film  that was  Yeh Woh Manzil Toh Nahin. So  much has changed since then. Miraculously I am still here. The film that I’ve just shot with Taapsee is produced  by  my old friend  Anubhav Sinha. I know  him since he came to Mumbai.

Anubhav really looks  up to  you?

Yeah I  know. I am  from an academic  family so I understand  the guru-shishya dynamics. But after making 4-5 films we all become colleagues,  part of  the same  fraternity, don’t we? I’ve known Anubhav from the time when he had not found himself as a filmmaker .When he  suggested that he would  like me to make a film for his  production house, since I  have no interest  in  production,I said why not? It has been a wonderful experience working with Anubhav .

I hadn’t worked with her before. But Anubhav had(in Thappad). I am so glad I worked with her. She is  a rare actress who is also  a good human being,so working with her was a  breeze. I needed  a very good actress who could be seen  aging over 30 years in half an hour.  Taapsee has managed the  transition  very smoothly.She and Parambrata Chatterjee–another  fine actor I had not worked with before—play  characters who meet after many years.

Also Read:  Scoop: Double Role For Shah Rukh Khan In His Next

Your short film is part  of  an anthology?

Yes , Anubhav Sinha is producing it. Besides me, Hansal Mehta and  Ketan Mehta are also contributing. I think  I’m the  first to shoot my  part  of the anthology. I am also making  a feature  film for Anubhav Sinha.

Tell me  about that?

It’s a film called Afwah , meaning  rumour. It’s  a political thriller—you can’t keep politics out of my cinema– starring Nawazuddin and  Bhumi Pednekar.I have worked with Nawaz and I know  his  capabilities. Bhumi is  so talented. These  young actors are so casually  gifted. They come with no baggage and they are totally without vanity.

Your Hazaaron Khwaishein Aisi which  completed  17 years in April remains your best known work.How do you  look back on it?

Aren’t you saddened by what  happened to your Hazaaron Khwaishein Aisi lead Shiney Ahuja?

Very very saddened.  Especially since the  woman who accused him of rape withdrew her case. Our film industry ostracized  him for something he had not done.