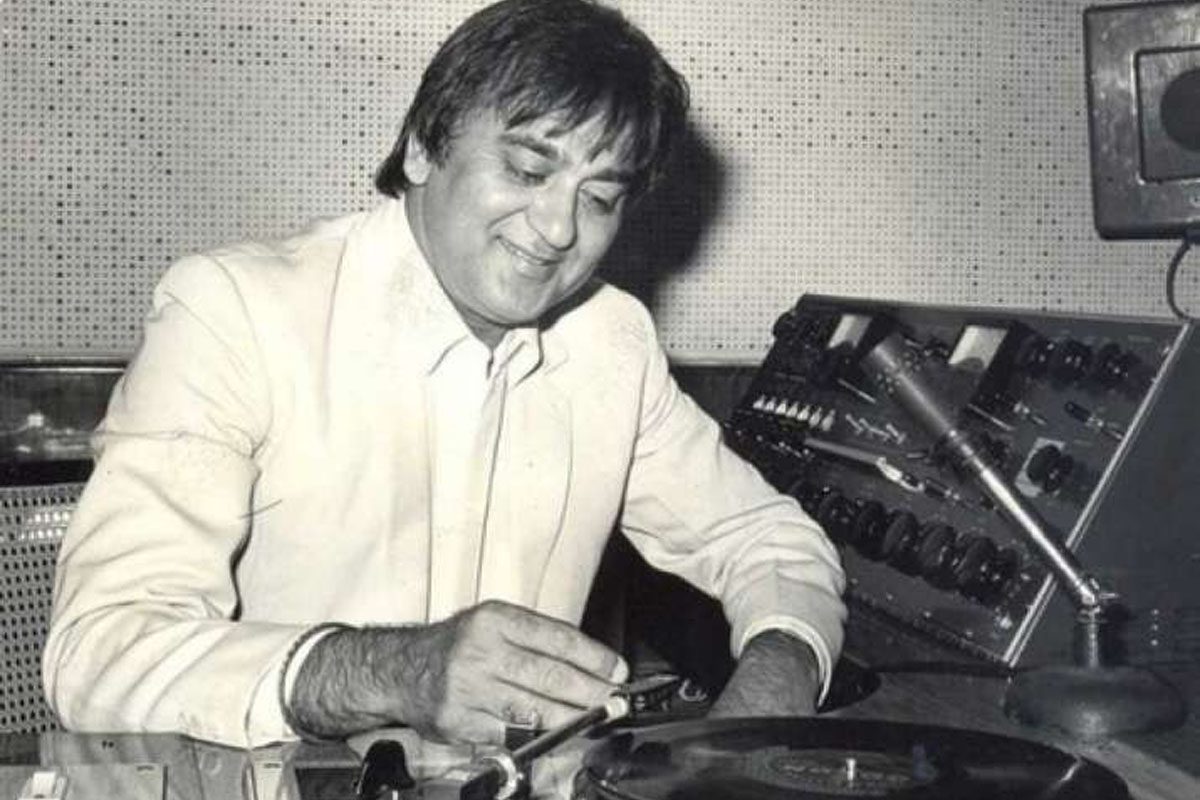 Among all  the  screen heroes , Sunil Dutt was the  only true feminist. While several leading men   pretend to  believe  in  gender equality their actions prove otherwise .

Not Sunil Dutt. In real life  he  rescued  Nargis from a fire on sets of Mother India  and from  a dead end relationship with  Raj Kapoor, and married her . And they  loved happily ever after.  On screen, Dutt Saab never hesitated  in  doing women-oriented vehicles  which addressed  the issues  of  their  upliftment , empowerment  and  equality.  Here’s looking at Sunil Dutt the feminist reformist.