Sushant’s Father Was Stopped by Rhea From Meeting His Son 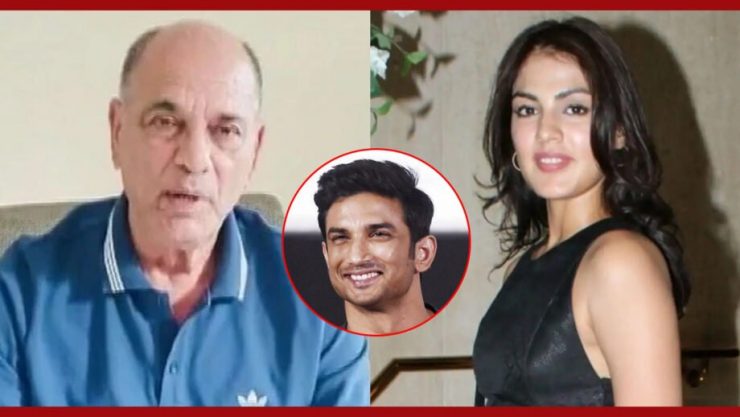 In  a message dated  November 29, 2019   from Sushant’s father Mr K K Singh to Rhea he is heard  pleading, “I know that you are handling Sushant’s finances and have been looking after him too. I want to know how he is doing now. When I spoke to him he said that he was very distressed. You can imagine how worried I am as a father. that is why I wanted to talk to you. Since you do not want to talk, I would like to come to Mumbai. Please send my flight tickets.”

The message ,to which  Rhea did not reply,  clearly indicates  that  Sushant’s father was blocked access to his own son. It also indicates that the father clearly sensed  something to be  seriously wrong with his son’s life.

Now the  question  to be  answered by the investigative agencies is, why was this message  not seen as evidence   of attempts  to  deny access to a father  to  his own son?  If in the message to  Rhea  Mr  Singh expresses  a wish to talk to his son, rather than   dialing straight to Sushant, something  is clearly very wrong.

The  insinuations  are appalling.