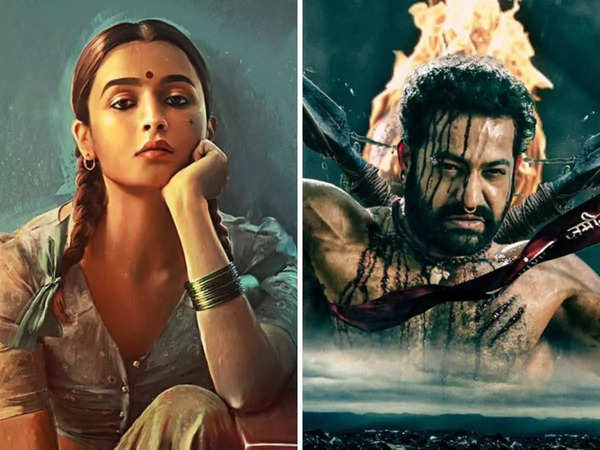 While 2020 was  a near-blank in the movie theatres , 2021  showed a  gradual revival  of  the  movie-theatre business with  Rohit Shetty’s Sooryavanshi, and specially  Spiderman No Way Home bringing  the audience back into theatres. 2022 has an impressive lineup of potentially  explosive  blockbusters.  Here  are  the  ones that  are likely to bring audiences back in the first-half of the year.