“The Beef Remark Was A Joke”, Is Vivek Agnihotri A Beef Eater? 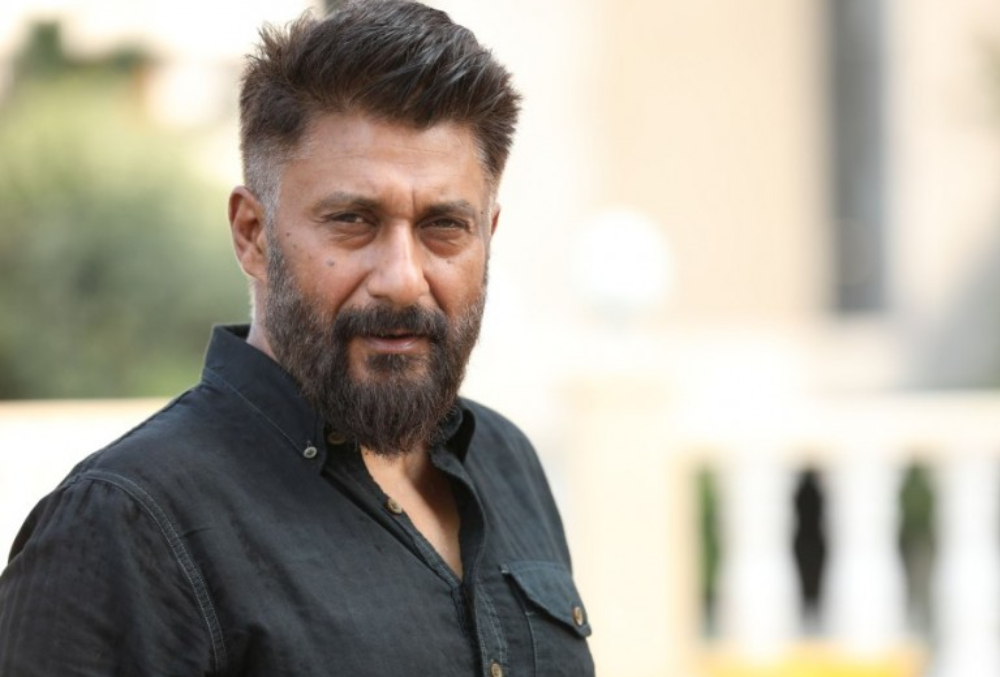 An old video  featuring Vivek  Agnihotri has  surfaced where he’s heard  speaking  on the consumption  of beef.

Vivek is heard saying, “I have also written that the best beef you get where, I have written so many things, I used to eat it then, I  eat it now, nothing has changed in my life.”

When I  contacted  Vivek he  dismissed   the  video as a gimmick  to deflect attention from the  online campaign  to  boycott Ayan  Mukerji’s Brahmastra.  “It’s a joke. I used to be a non-vegetarian . But that  was almost 10  years  ago. Before I turned to Satvik lifestyle. I have written about it in detail in my book Urban Naxals and spoken in many interviews and in my speeches. I have been writing about it every morning in twitter under the hashtag #CreativeConsciousness.”

Without naming  anyone  Vivek  implies that this  attempt to  portray him  as  a beef eater comes  from the  team of Karan Johar’s  Brahamasta. “Their social media agency and PR firms and company should focus on their film rather than fighting the battle with me.”