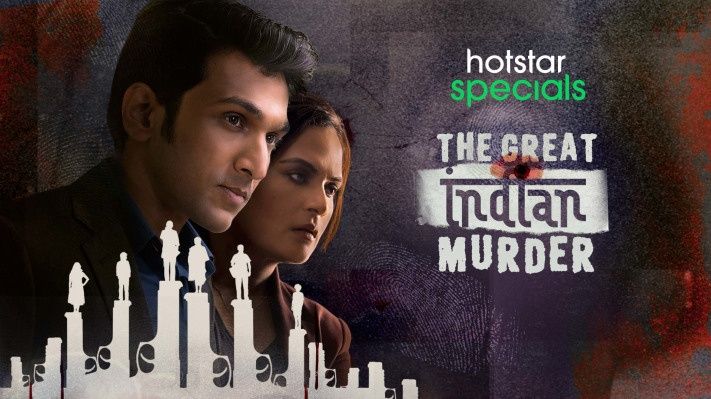 The OTT platform is getting as crowded  on Fridays as the movie theatres used to be once upon a  time.The  boxoffice tussles were eventually resolved  with the big guns  spacing out their releases.  The buzz is that the major OTT platforms are  now in the  process  of  finding a solution to the  crowded  digital domain on Fridays. Until then, happy bingeing. Here’s what’s  in store tomorrow.