There Is No Don 3 Happening 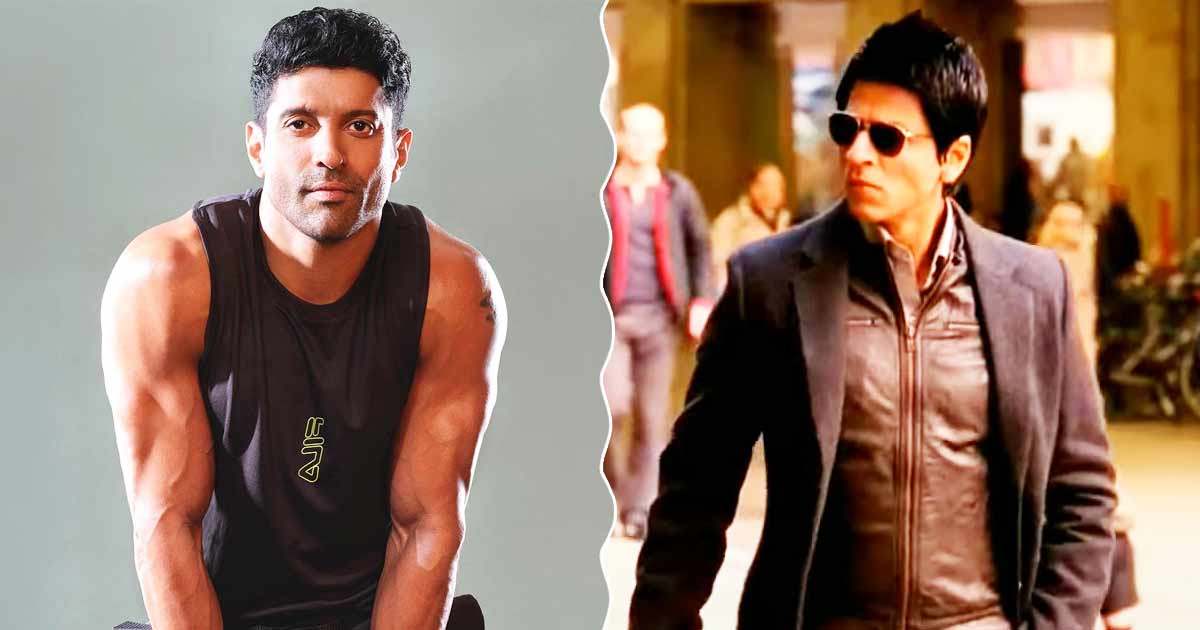 All you  Don fans  out  there, get this. There is  no, repeated NO,  Don 3 happening anytime in the near future.

Sorry to break your hearts, but a third Don film is  not even a  thought on Farhan  Akhtar’s mind,let alone the ‘dream’  cast (existing only in someone’s dream) of Amitabh Bachchan and Shah Rukh Khan.

A  source  very close to  Farhan can’t stop laughing, “Where did that come from? We  understand the  two Don stars  together in one  film makes  a good story. But sorry, casting them together  toh dur ki baat hai, Farhan doesn’t even have an idea for the plot of  the  next Don film.”

The  source further  adds that the whole story  seems  like wishful thinking. “It’s evident that the fans want another Don film. But Farhan  has  not  directed any film since  Don 2 in 2011. He  is now  planning  to  direct another  film Jee Le Zara after 11  years. These rumours of another Don  film are scaring and amusing him.”

It all started when Mr Bachchan  posted a picture of  the long queues  for tickets for his 1978  blockbuster  Don. From there the  speculations  on a third Don  film bringing AB  and SRK took flight.

Sadly there is no such project   in the pipeline.

“Rubbish,” Says Karan Johar On  Reports  Of Aishwarya-Sushmita On Koffee, And Guess Who  Accompanies Akshay Kumar On The  Mega-Show?

Madhavan: “I Am So Grateful To Shah Rukh Khan”