Madhavan: “I Am So Grateful To Shah Rukh Khan” 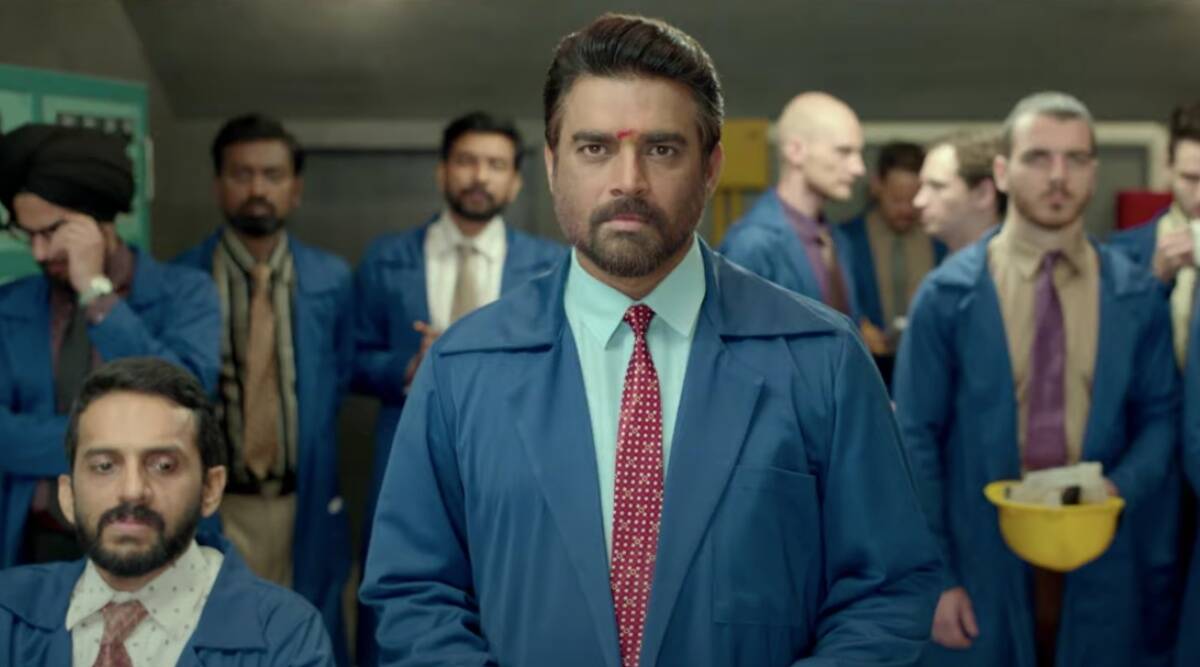 Recent reports  remarking  that Shah Rukh Khan was “desperate” to be  part of  Madhavan’s  bio-pic Rocketry  have  embarrassed the affable actor .

Says Madhavan, “It was most gracious  of Shah Rukh to agree to  do a guest appearance

Shah  Rukh Khan  has been  roped in to play a television journalist in Rocketry.That he wanted  to be  part  of this  project  and that too  at a time when he  was  not signing any  new films, is  a  great honour for us.And what a boost it would give to our endeavour to take the  story  of Nambi Nambiar to  every corner  of the world!  Not only will the audience come to see Nambiar Sir and me, Shah Rukh’s fans  will be interested  in Rocketry, as  this is  his first screen  appearance in almost four years.Incidentally, Shah  Rukh and I both started on television at around the same time.”

The entire  story  of  Nambi Narayanan  unfolds through his  conversation with  the journalist as  played by Shah Rukh Khan. It’s a prominent  role, and his fans  won’t be disappointed.

Says Madhavan, “Nambi Narayanan could build  a rocket.I’ve learnt  to  construct  a rocket  from scratch. We are determined to do justice to the extraordinary life of Nambi Naryanan. He is  one  of the many unsung heroes  of   our country who deserves to be  anointed with a worthy  film.”

In  1994  Narayanan a space-research scientist at  the Indian Space Research Organization(ISRO) had been  falsely accused of espionage.

Says Madhavan , “We are  going into every aspect  of  Narayanan’s life without apology. There’s really  no  point  in  doing a  bio-pic unless the complete  truth is told.”

There Is No Don 3 Happening