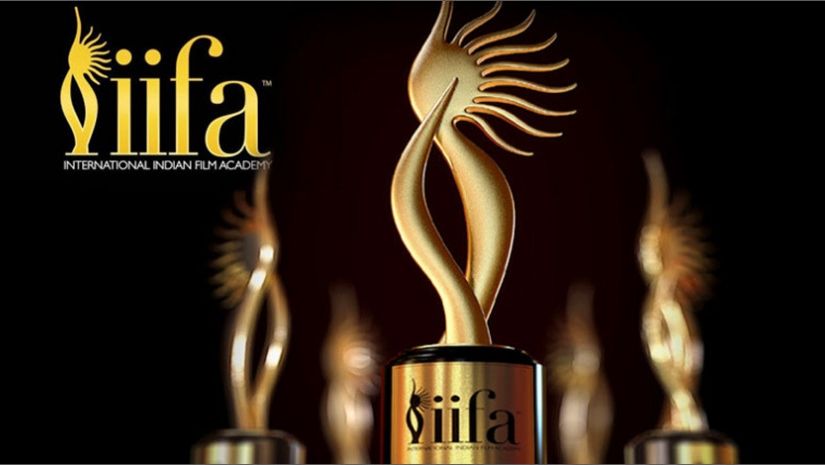 Luckily Vicky Kaushal deservedly went home  with the best actor trophy for Sardar Udham. The triumph Shershaah and  Sardar Udham at  IIFA is the triumph  of true heroism. Both films were bio-pics on heroes who gave their lives  for  the country. Both were  played by actors who came in from the  outside. Agreed Vicky Kushal had action director Sham  Kaushal for father in the film industry. Siddharth Mahlhotra who played the title role in Shershaah had the  might movie moghul Karan Johar as  godfather.

But  both actors made it predominantly  on  their own steam  without  any help from friends or well-wishers.

Kriti Sanon who has won  the  best actress award for her rousing performance  as a surrogate  mother in  Mimi is   also an outsider  who  made it  inside  Bollywood on her own steam.

The awards clearly indicate the  end of the road for the Khan/Kumar superstars. Not a single nomination for Salman Khan  or Akshay Kumar. For breaking the  trend of awarding one  or the other Khan and  for breaking their  stranglehold  on the awards   this year IIFA is forgiven the sheer tackiness of the  overall presentation this years and  in recent years.